Newcomers will struggle to take Ballymahon seats in upcoming elections 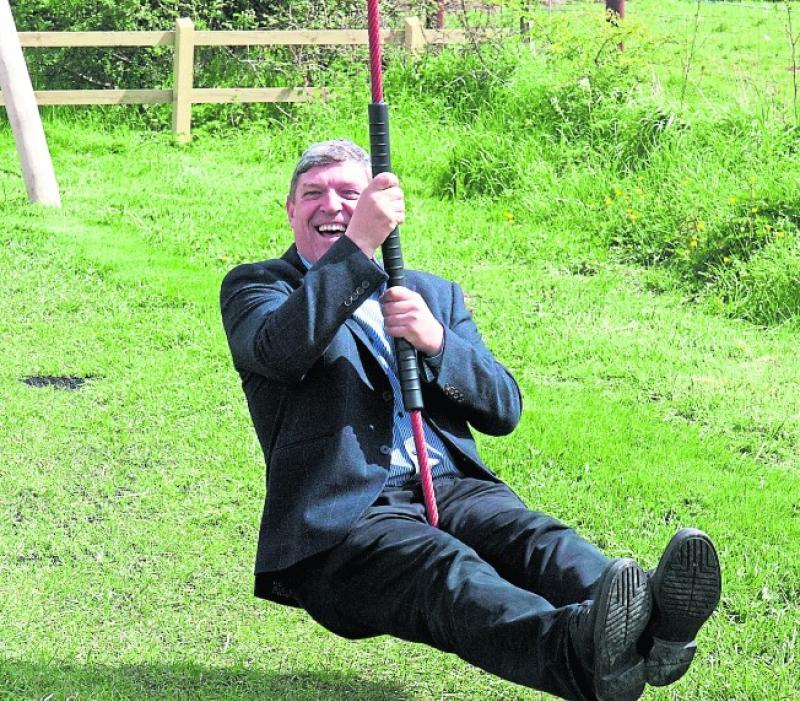 With polling day less than 48 hours away now, the battle for Ballymahon is really heating up and, with six new candidates stepping up to challenge the six current councillors for seats they've held for the past five years, this is going to be tense.

South Longford is currently represented by Fine Gael's Paul Ross, Gerard Farrell and Colm Murray, Fianna Fáil's Mick Cahil and Pat O'Toole, and Independent Mark Casey and one thing is for sure - none of these will be easily unseated.

Polite and sophisticated, Colm Murray (FG) was top of the poll in 2014 when he received a total of 931 first preference votes - just 15 shy of the quota (945) on the very first count.

But with 25 second preference votes coming his way for the second round, it was an easy win for the Curraghmore man who was the only one to reach the quota so early on. Has he done enough to keep his seat?

Mark Casey (Ind) wasn't far behind him and was elected on the fourth count. A formidable opponent in the council chamber and on the ballot paper, Casey has been fighting party councillors for as long as he's been a councillor and he's not about to stop now as he fights to secure his seat once again on Friday.

Gerard Farrell came in fighting and just 100 short of the quota in the first count in 2014. A well-known Lanesboro publican, Farrell has a passion for promoting tourism in the area and providing for his local community - something that will stand to him on polling day.

Former CEO of St Christopher's Pat O'Toole (FF) is extremely popular around Ballymahon and further afield, while his party colleague Mick Cahill has a strong presence in, not only his native Colehill, but the rest of the district through his work with Bord na Móna and his stint as Cathaoirleach of the county a few years ago.

Outgoing Cathaoirleach of Ballymahon MD Cllr Paul Ross (FG) has a very strong presence throughout the south Longford area, but is particularly popular in Edgeworthstown.

Fianna Fáil's Brigid Duffy may be planning to steal some of his votes from the Edgeworthstown area, but does she have what it takes to challenge the Legan man who, as a young father-of-two and the only farmer contesting the local elections in south Longford, is relatable to a lot of his constituents?

It's anybody's guess, but odds are she'll be fighting an uphill battle against Ross.

Independent, Tony Moran is a friendly, personable candidate from Kenagh who has been canvassing the entire district in the hope of securing support for his campaign. He's certainly hit the ground running, but will he unseat Murray, his Fine Gael opponent in Kenagh?

Chairperson of Ballymahon Tidy Towns committee Charlie McMonagle (Ind) has also been creating a stir with his campaign to keep the town plastic-free. He's close to the community but is it enough to actually get him elected?

As for Ballymahon man, PJ Walsh (Ind), his motives are good ones as he aims to fight the council's decision to increase local authority rents but, like McMonagle, he will struggle to steal votes from fellow Independent, Mark Casey.

Meanwhile, over in Newtowncashel, John Kenny is hoping to secure a seat for his home village and has gone poster-free in his campaign to win that seat. But will it be enough?

Finally, Sinn Féin's Geraldine Ryan is fighting a tough battle, as her party hasn't had a seat in Longford County Council for years. Can she sway voters to her side?

It's definitely going to be an interesting race and a tense count but, with such strong support in south Longford, it's difficult to tell whether or not the newbies have got what it takes to unseat the current council.