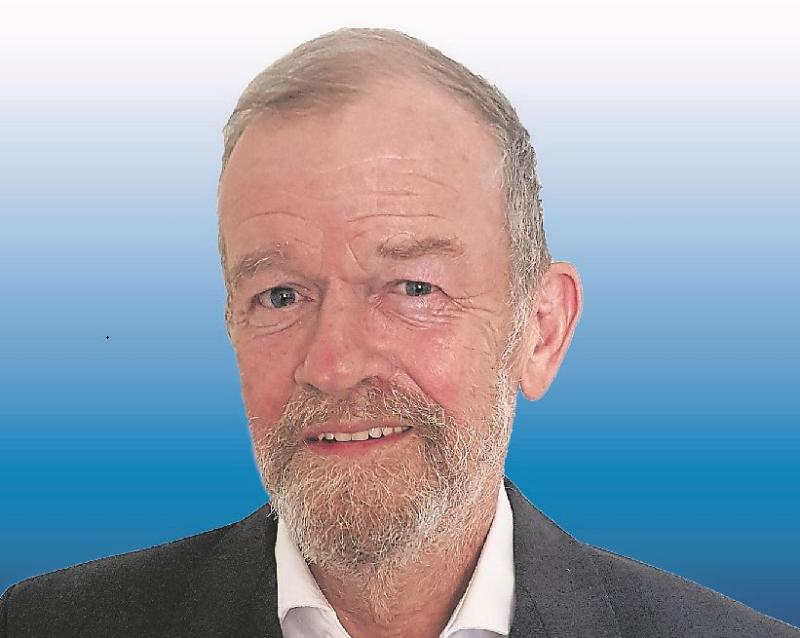 PJ Walsh is one of four independent candidates among the twelve that are running in the Ballymahon Municipal District and he cites his opposition to recent local authority rent increases as the main reason why he is seeking election.

“In March 2019, Longford County Council wrote to me and informed me that my weekly rent was to be almost trebled.

“I was astounded! There was no prior consultation and no warning of what was to be applied by way of rent increases.”

He said he sought legal opinion on the matter and that following discussions with other local authority tenants he decided to run in the local election.

PJ vowed, “If elected, I will fight this injustice from the inside, and in every court in Ireland and Europe if necessary.”

Well known in Ballymahon and across south Longford, PJ highlighted that ‘in the past, without any political platform’ he has ‘taken on the system’ and won on issues such as closing Ballymulvey dump, saving Longford courthouse and preserving the ‘Commons North’ in Lanesboro.

Safe parking is an issue in Ballymahon and if elected this is something that PJ will work hard to address.

He said, “There are no safe parking areas for well over 1,000 local primary and secondary school goers.”