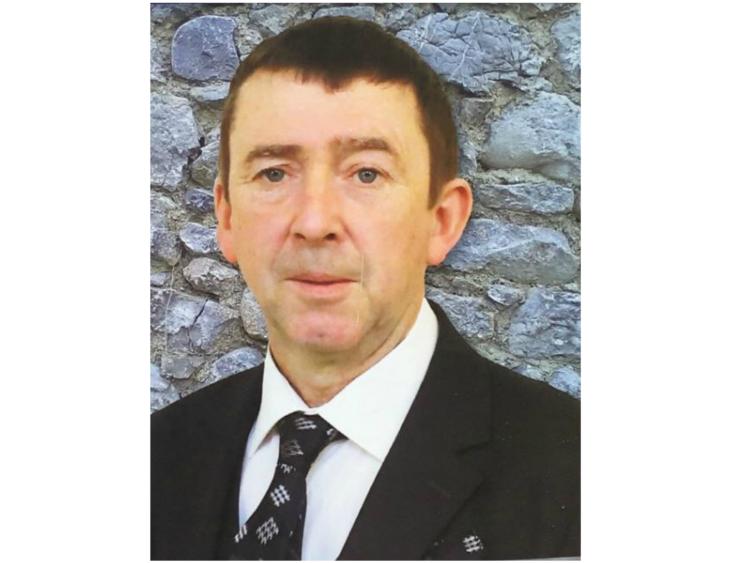 The race is heating up in the Ballymahon area with a total of 12 south Longford candidates running in the Ballymahon Municipal District for next week's local elections, including four from Fianna Fáil, three Fine Gael candidates, one from the Sinn Féin party and four people running as Independents.

One of those four Independents is Ballymahon man Charlie McMonagle, who promises to be a fresh voice in the Ballymahon area should he be elected to the council next week.

Charlie is very involved with the local community and a well known face around Ballymahon town.

He is currently the chairperson of Ballymahon Tidy Towns and has done a lot of good work for the area, leading the hardworking Tidy Towns team towards a cleaner and better Ballymahon.

And the group is at the top of its game this year with a core team of ten volunteers, and others joining in the cleanup of the south Longford town on a regular basis.

Local politicians are being respectful of the town's poster free campaign ahead of the upcoming elections and Charlie himself is one of the few politicians who are going poster free for the election campaign.

Charlie has erected a billboard on the outskirts of the town but vowed to remain plastic-free while campaigning for election in a bid to keep the town tidy.