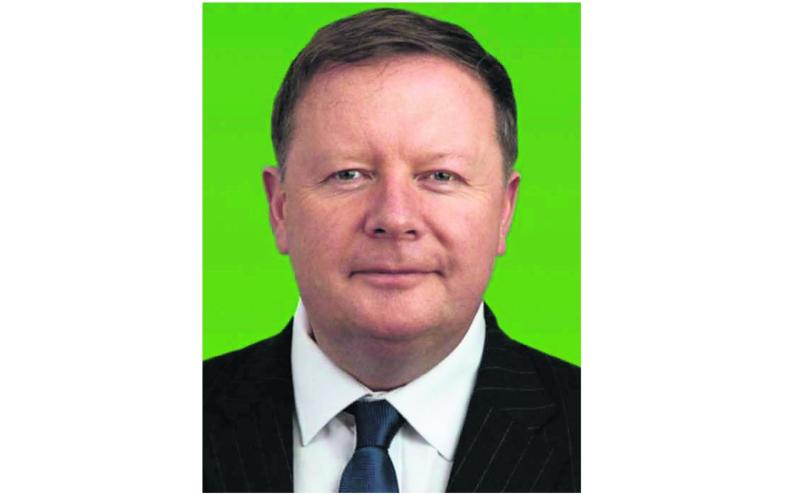 One of four candidates on the Fianna Fáil ticket battling for a seat in the Ballymahon Municipal District, John Kenny hails from Newtowncashel.

John has decided to run a poster-free campaign amid the increased focus on the effects of plastic pollution and says the recent declaration of a climate and biodiversity emergency by Ireland was a long time coming. He feels it is vital that we take action now to protect the planet for the children of today.

“It is not just poster free, it is also a plastic-free campaign,” he told the Leader.

If elected John aims to promote Newtowncashel and South Longford as a tourist destination and develop further cycle routes and walkways. He will also push for the improvement of infrastructure in the area, support positive mental health initiatives and try to tackle the issue of loneliness.

“I am the only candidate running from the Newtowncashel area. We are five years without a seat.

“We cannot afford to go another five years without representation,” John concluded.