Ballymahon MD election profiles: Ryan an advocate for a rights based society 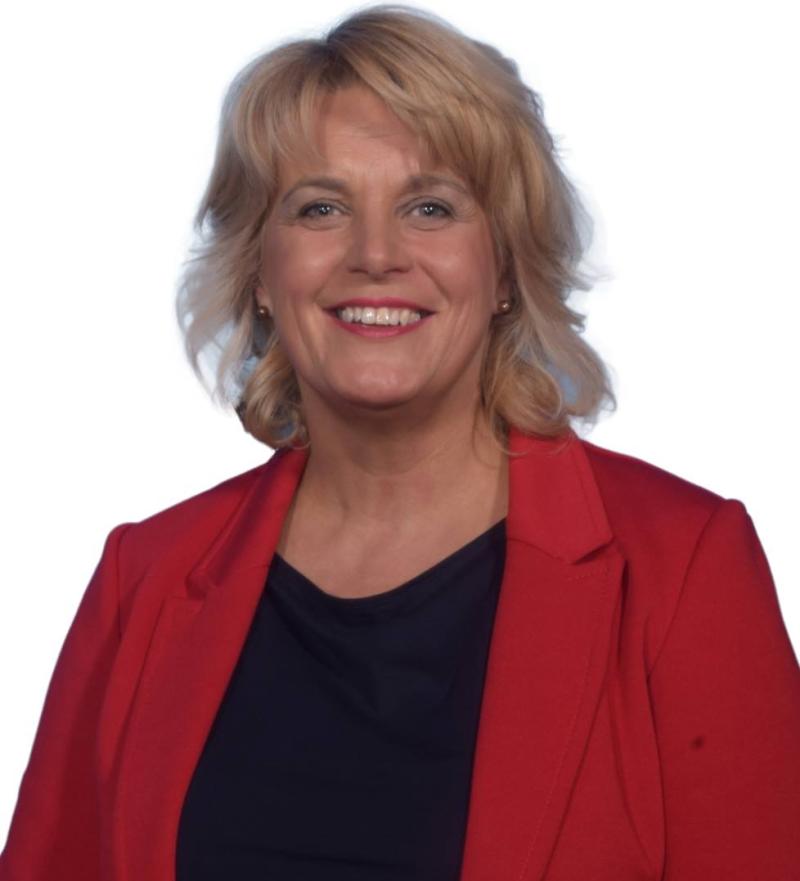 Geraldine Ryan is one of twelve candidates vying it out for a chair on the Ballymahon Municipal District and the only representative from Sinn Féin.

A lifelong republican and mother of two, Geraldine was widowed at a young age while living in Tyrone during the conflicts. This led to the Longford native making her return home to Ballymahon/Tang in 2002. One of the founding members of the Casey/Devlin Sinn Fein Cummann in Ballymahon, Geraldine decribes herself as a tireless campaigner on social issues. She believes strongly in a rights based society which provides equal opportunities to all.

Geraldine has also been very vocal in her opposition to water charges, in her support of the nurses strike and in the run up to the Marriage Equality and the Repeal the 8th Referendums.

Geraldine's primary focus if elected is to reverse the decline currently experienced in rural Ireland and says she will be a strong advocate for both transparency and accountability in local government.

Geraldine will also prioritise a fair deal for farmers in CAP, the creation of sustainable community employment incentives for companies, all aspects of mental health, mortgage relief for families under financial stress and securing a better standards of living for HAP and RAS residents.