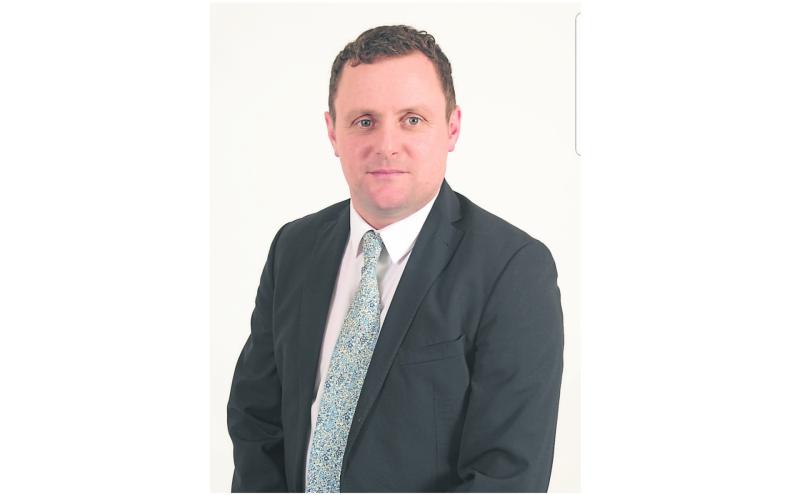 Fine Gael’s Gerard Farrell believes his track record and lengthy ‘to do’ list over the next five years will strike a chord with voters ahead of polling day next week.

A publican and undertaker by profession, Cllr Farrell has thrown his hat on being the sole candidate behind the current and future progression of Lanesboro, Newtowncashel, Killashee, Stonepark, Derrahaun and Cloontagh.

“In my five years as a county councillor, I have got a lot of projects over the line and funding allocated to the district,” he said, noting close to €200,000 for an outdoor cycleway from Lanesboro to Clondra as a particular highlight.

Other achievements, he said, included monies for the likes of Lanesboro Tourism Co-op, its Tidy Towns group alongside that of Newtowncashel and the development of Barley Harbour.

Cllr Farrell has said, if elected. he will bring in an affordable housing scheme to aid middle income earners and increase funding for childcare and services for children with disabilities such as autism. But that's not all.

Cllr Farrell also wants to develop a greenway at Kilnacarrow Bridge with hopes of extending that into Roscommon and Mayo, the development of a Mid Shannon Wilderness Park, to set up a special taskforce to keep the local ESB station open and increasing tourism across south Longford.