Longford MD: who will come out on top? 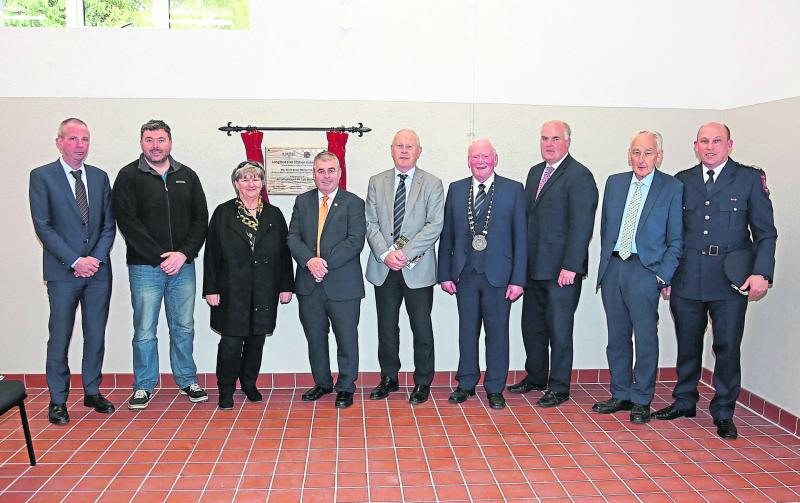 With sixteen candidates vying it out for a total of seven seats, this year’s Longford MD election promises to be closer than ever before.

Among the fancied candidates in the field to reclaim his seat is Fianna Fáil’s (FF) Seamus Butler, who was elected in 2014 with 699 first preferences.

Another favourite to claim one of the coveted seats is Independent councillor Gerry Warnock, who garnered with 625 number ones in 2014. Over the past five years, Cllr Warnock has developed quite the rapport with both Longford locals and his fellow councillors, which should stand him in good stead.

Next up is local publican and accountant John Browne, who topped the poll in 2014 with 727 first preferences. The long time treasurer of Fine Gael(FG) will be hoping for an equally impressive showing on Friday.

Fianna Fáil candidate Joe Flaherty was co-opted to replace Padraig Loughrey on Longford County Counci. This will be Cllr Flaherty's first time to contest the local elections and considering he has one eye on a future Dáil bid it is important that he polls strongly. Another candidate who is expected to fare well is FG candidate Gerard Cooney.

Killoe’s Gerry Hagan (FG) is a current Granard MD councillor after replacing John Duffy in 2018. The move to a different electoral area poses some challenges for Cllr Hagan but the well known GAA official has enjoyed a good canvass and will poll well.

Others who are expected to reclaim their seats are Independent candidate Mae Sexton, whose campaign has been interrupted by a hip replacement, and Fine Gael’s Peggy Nolan. Although, it may just come down to Cllr Nolan and Cllr Sexton battling it out for one remaining seat. Last time out Cllr Nolan was elected with 649 1st preferences and Cllr Sexton narrowly saw off the challenege of Michael Connellan to win a seat.

Barbara Smyth and Tena Keown, of People before Profit and Sinn Féin respectively, both failed to gain a seat on previous attempts. Drumlish native Seamus Gallagher may pick up a strong portion of votes due to his past Longford GAA connections, but his is likely struggle to reach the quota.

Some newcomers who may struggle to gain ground on the opposition are George Breaden and Tony Reilly, while FFs Martin Monaghan faces stiff competition from the other four members competing on behalf of Fianna Fáil.

Newcomer Uruemu Adejinmi (FF), is likely to struggle to get over the line on her maiden attempt. As is Julia O’Reilly who, as a candidate living outside the district, is likely to pick up fewer votes than others.