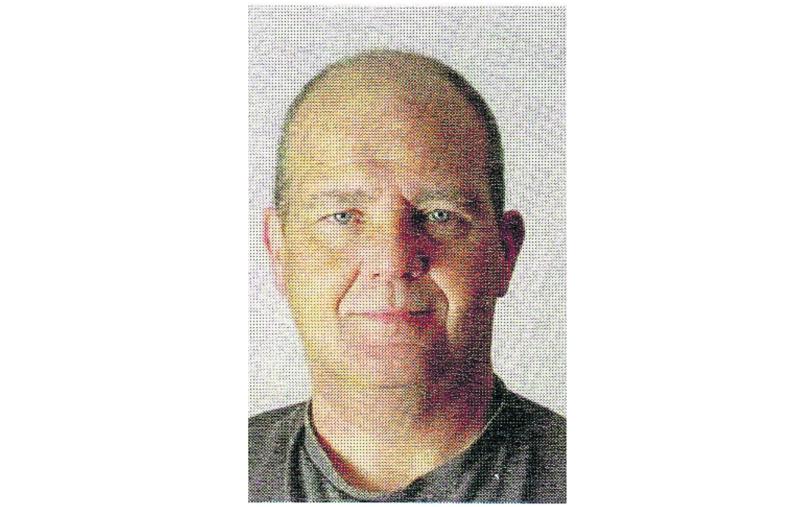 Homelessness, anti-social behaviour and addressing commercial rates as well as rental concerns are just some of the items on Independent candidate George Breaden’s ‘to do’ list should voters endorse his political credentials on May 24.

The Dublin born, but practially lifelong Longfordian, would have been on local electoral ballot papers before now but for extenuating personal circumstances.

Now, and with the 2019 local elections two weeks away, Mr Breaden says the time has come for a resh voice and ideas to br brought to the chamber of Longford County Council.

“Then, we have the anti-social behaviour that is going on at the minute and people are tired of it.

“They want to know where the caring Longford that I grew up in has gone.”

Heavily involved in charity work Mr Breaden, who is also adopting a poster free campaign, had some choice words for those who have decided to erect election paraphernalia throughout the town.

“Some of the people you see up on these posters must have gone over to Hollywood because they look 20 years younger,” he said.

“There are certainly no crow's feet on any of them.”