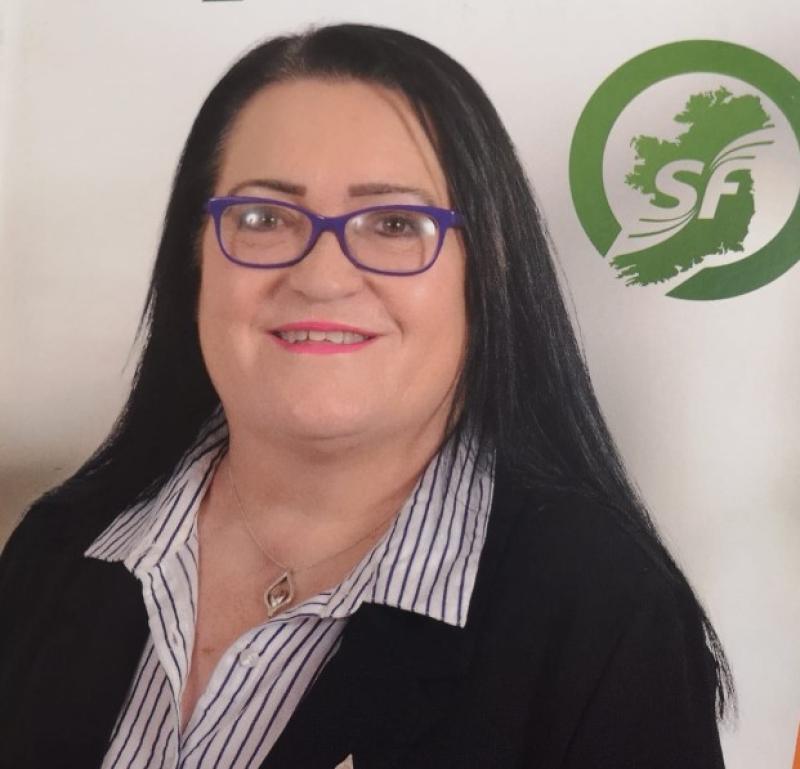 Tena Keown (O’Leary) is a mother-of-five Longford woman and is married to Donegal native, Mick Keown. Tena is running on behalf of Sinn Féin in the elections.

Tena is a strong advocate for people's rights and was one of the main figures at the protest against Irish Water and austerity in Longford town, January 2016.

Tena has been a member of the Sinn Féin party since she was 17 years old and was recently one of those who issued calls for security firms involved in evictions to be subject to regulations.

Tena aims to focus on the people of Longford and the issues facing them if elected and she has already added her voice to the calls for a fair rent review of Local Authority housing.

Tena said, “While Longford County Council have for many years been doing the best in difficult circumstances, it does not change the fact that some of the properties in Longford remain below an acceptable standard.

“On a daily basis we have had constituents coming to Sinn Fein representatives across the county with issues relating to excessive dampness, black mould, substandard central heating and windows and doors that are no longer fit for purpose.