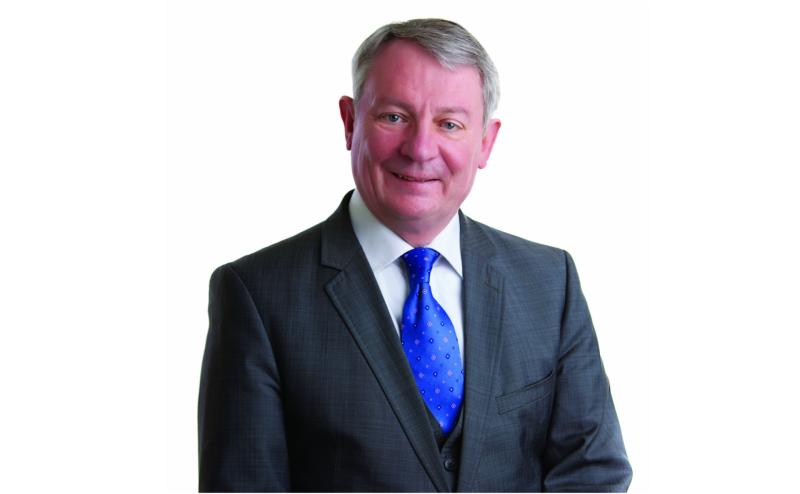 After achieving the majority on Longford Co Co in 2014, I was elected to the Chair of the Economic & Enterprise Strategic Policy Committee (SPC).

One of the immediate problems we faced was what to do with all the empty commercial premises. One of the biggest disincentives to opening a business is commercial rates.

Rates legislation is national law and it is very difficult to take any actions locally, apart from striking the lowest rate possible. I argued that since we were not getting any rates from an empty premises, we could ringfence some of the income when an empty premises was occupied and give that to the Local Enterprise Office (LEO).

The LEO could then pay a grant back to the rate payer to ameliorate the rates burden. Thus, the Business Incentive Scheme (BIS) was created and passed by Longford Co Co in March 2015.

To date over 60 businesses have availed of the BIS and it has been copied by other counties. We expect a flurry of applications this year as there is a sunset clause on the BIS which will end on December 31, 2019.

My big ticket items are the N4 upgrade from Mullingar to Longford and the regeneration of Longford Town, including the demolition of the Providers building and replacement with a cultural and tech hub in an iconic new building.

Longford has a major problem regarding public order. There is also an insidious minority, hiding under the guise of front companies, displaying vast wealth that is way beyond the means of any real business model.

Should I be re-elected to Longford Co Co, I will demand the resources, including CAB, to prevent Longford from going the way of other towns.