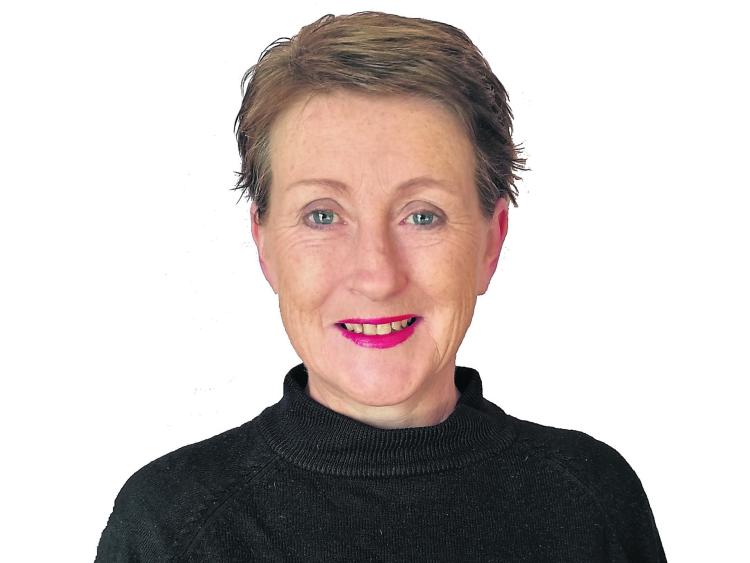 Barbara Smyth is one of the founding members and chairperson of Longford Gymnastics Club.

She is also secretary of the Longford Unite Project and a member of Longford Voices United Choir. As a community activist, Barbara is for fair rents for council tenants and has established the Longford Housing Action Network campaigning for maintenance and a reversal of the recent unfair rent hikes.

Barbara helped organise successful Right2Water protests, has been at the centre of many housing campaigns along with the ongoing StillWaiting Health Campaign. Barbara believes we should have a fairer and more equal community and she will be a passionate voice for the many, not the few.

Among her priorities if elected, Barbara wants to increase special needs assistants, re-open mental health services, including the Drop-in centre, which were closed instead of being properly funded. Funding must be made available and she will fight for this.

Barbara will also work to expand the Local Link bus routes to serve more areas, with better frequency. She stresses that she will never go on junkets and will vote to reduce property tax by the maximum allowable every year, while continuing to campaign for its abolition.