Longford's Eoin McGinnity said he takes solace from the humanitarian aid trips he makes to Belarus, adding that he loves to give to those people, it is not work, it is enjoyment.

Interviewed on stage, by Martin Skelly, at the Midlands Simon Community Longford People of the Year Awards 2018 in the Longford Arms Hotel, Eoin said he inherited the work after he purchased a truck eight years ago from a person that had done humanitarian aid trips to Belarus, Moldova, Ukraine and Romania.

"I grabbed the torch and kept running with it," explained Eoin.

He said he was merely 'a novice', pointing out that people like Pat Corrigan, Frank O'Hara, John Mulligan and Sherpack, have been making humanitarian trips for many years.

Eoin said he derives immense enjoyment from the work and that this year's trip was particularly special as his daughter, Aileen, accompanied him. The children he helps don't have the basic things that we take for granted nor have they the same opportunities in life.

Eoin thanked his family and the staff of Providers for their support of his work. 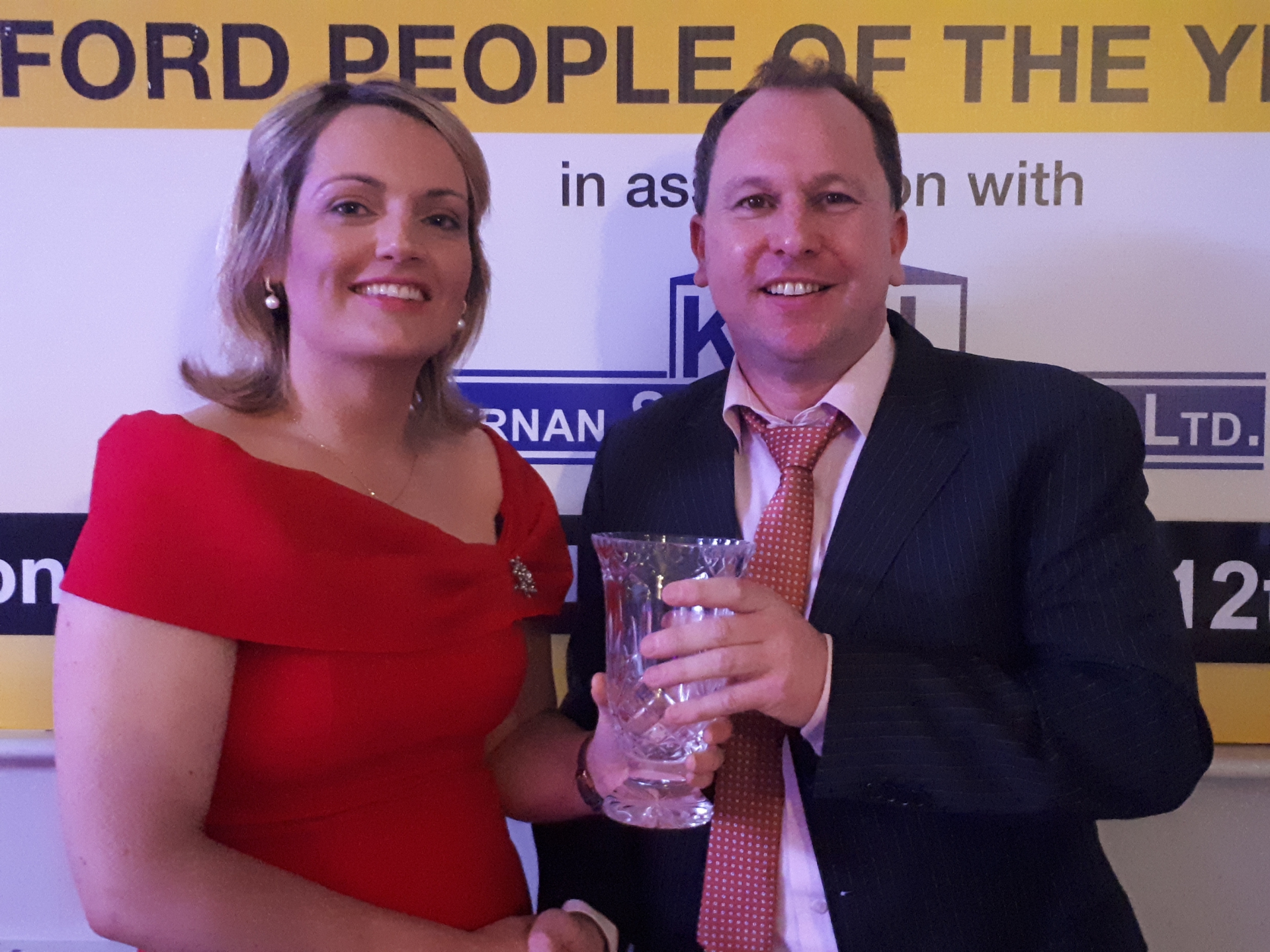