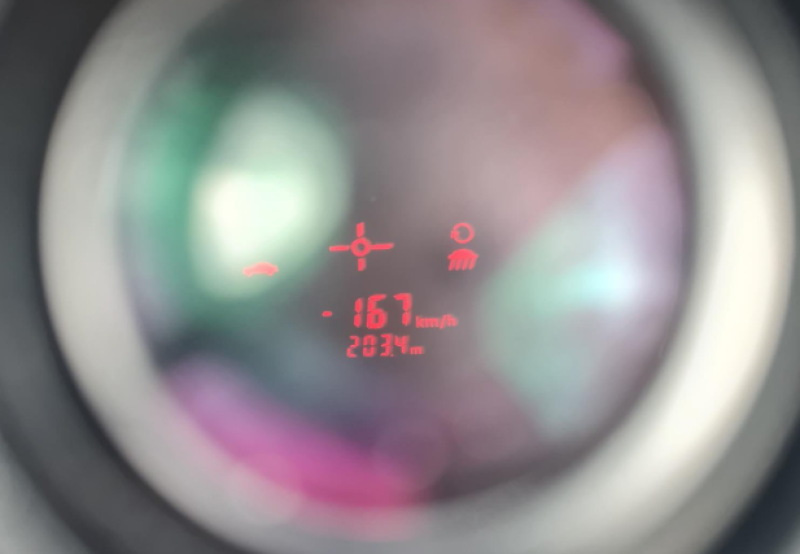 Four vehicles have been caught speeding on the motorway in the space of 30 minutes in the midst of Gardaí's national Slow Down campaign.

According to An Garda Síochána, the Dundalk Roads Policing Unit were conducting speed checks on the M1 recently when they observed the vehicles driving at excess speed.

One of the cars was found to be travelling at 167km/h despite a speed limit of 120km/h on Irish motorways.

Fixed Charge Notices were issued to all the drivers.

Dundalk Roads Policing Unit were conducting speed checks on the M1 recently when they observed 4 vehicles speeding in the space of 30 minutes, including this car that was found speeding at 167kph. FCN’S issued to all drivers#SlowDon #SaferRoads pic.twitter.com/JMDfUgmHoR

The Slow Down campaign - which urges drivers to take greater care on the roads and slow down - comes as 84 people have died in road traffic collisions so far this year.

A man in his early 70s was taken from the scene of the collision - which occurred at approximately 10.50pm - to Letterkenny University Hospital where he was pronounced deceased.