Gardaí appeal for witnesses after man dies in midlands crash 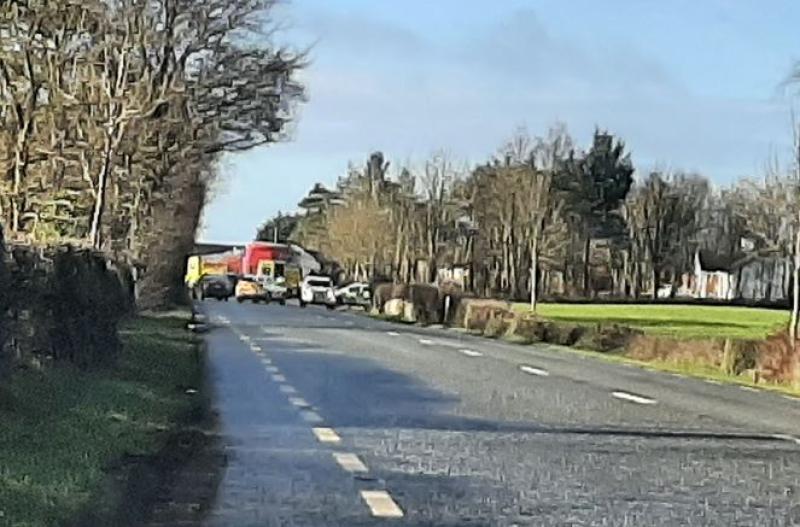 GARDAI are appealing for witnesses to a crash this morning (Monday, February 14) near Tullamore in which an elderly man was killed.

The man, understood to be local and aged in his 70s, died after a collision between a car and a lorry at Bunaterin on the N52 Tullamore to Birr road.

Gardai said the collision occurred at about 10.10am and that the man who died was the driver and sole occupant of one of the vehicles.

Two Longford women charged with causing over €4,360 worth of damage to car

Two women are due to reappear at Longford District Court charged with criminal damage to a vehicle in the carpark of a local supermarket.

His body has been removed from the scene to the Midlands Regional Hospital in Tullamore where a post mortem will take place in due course.

The other vehicle was being driven by a man in his mid 30s and he was also the sole occupant.

He received non life threatening injuries and was taken to the Midlands Regional Hospital Tullamore for treatment.

The road was closed and garda forensic collision investigators have conducted their examination of the scene and the road has now reopened.

Gardaí are appealing for any witnesses to this collision to come forward. Any road users who were travelling in the area at this time and may have camera footage (including dash-cam) are asked to make this footage available to Gardaí.