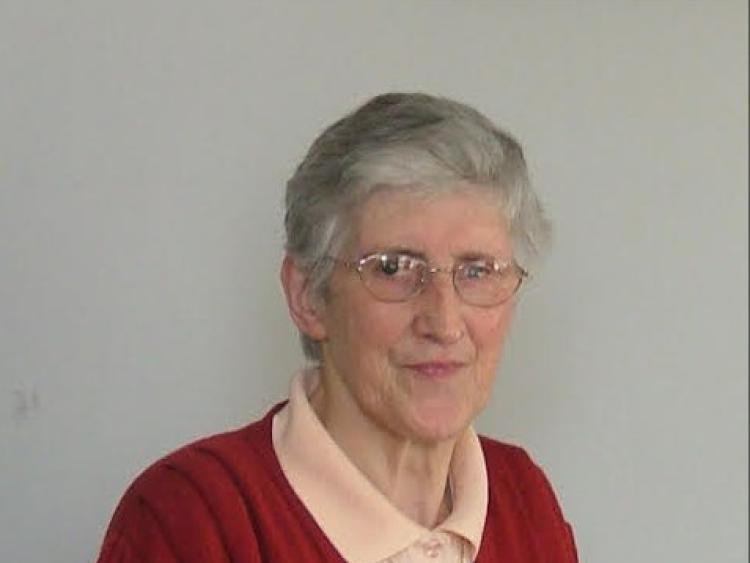 The death occurred peacefully, on Sunday, June 17, in the loving care of the staff of Our Lady’s Manor Nursing Home, Edgeworthstown of Sr Reena Dawson, late of the Sisters of Mercy, Granard.

Also a former past pupil of the convent, Sr Reena entered the religious order in 1947 and took the religious name of Sr Perpetua and later became a member of the teaching staff where one of her subjects was History, or ‘Stair’ as it was then known as all subjects except English and Christian Doctrine were taught in Irish.

When she retired from teaching Sr Reena took a great interest in the local community in Granard and when the convent closed some years ago it was one her saddest days.

During her time as teacher and community activist she always gave far beyond measure such was her caring nature.

She was predeceased by her brother Tommy, sisters Margaret and Teresa and is deeply regretted by the Sisters of Mercy in the Mercy Congregation, her sister Agnes, sister-in-law Jeannie, nieces, nephews, grand nieces, grand nephews, relatives and many friends to whom we extend our sincere sympathy.

The funeral Mass was celebrated in St Mary’s Church, Granard on Wednesday, June 20 and interment took place in Community Plot in church grounds. May her gentle soul rest in peace.