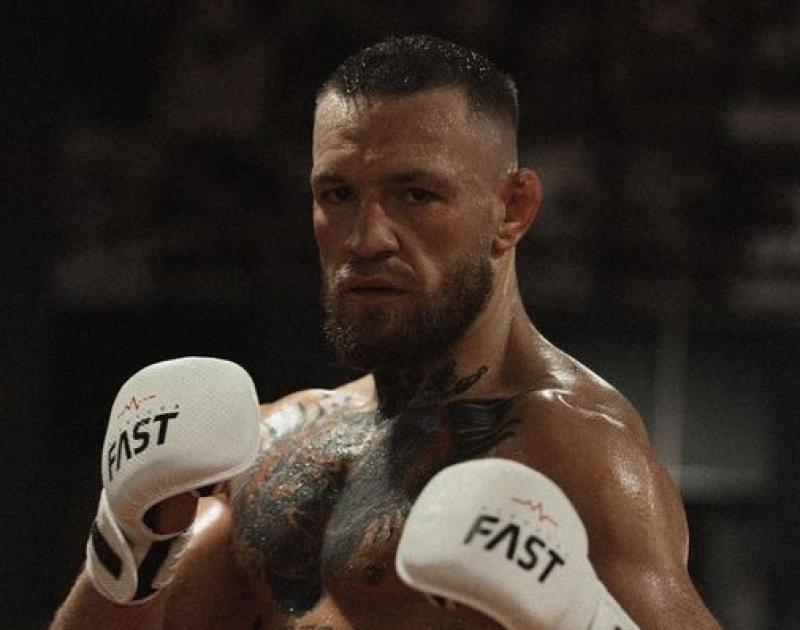 UFC superstar Conor McGregor will foot the bill for the Irish cadet squad heading to Bulgaria to represent Ireland at the world Mixed Martial Arts championships at the end of July.

Accused charged and to appear in court in two weeks time

A teenager is to appear in court next month after allegedly being found in the possession of a knife at a petrol station in Longford last night.

The 27 young athletes, aged from 12 to 17, cannot qualify for any funding to represent Ireland as MMA is not yet officially recognised as a sport in this country. Families had already started fundraising to ease the financial cost of the trip for the competitors and their coaches.

However, the delighted teens were told at a squad session in Naas yesterday that The Notorious would cover the cost of flights, accommodation and tournament registration for the squad and 20 coaches.

Several local youngsters qualified earlier in June to represent Ireland on the squad.

In the age 14-15 category, Brandon Blake will represent SBG Naas at Bantamweight, while SBG Portarlington’s Nathan Flanagan will compete at Flyweight.

The moment the Elite Irish Cadet MMA Team found out from IMMAA President @coach_kavanagh that @thenotoriousmma has offered to pay the full price of each Cadet athlete and their coaches trip to the @immafed Youth World Championships #IMMAA #MMAIreland #IrishMMA #IMMAF pic.twitter.com/3yBxzisi2b

The 2021 IMAAF World Youth Championships will take place in Sofia, Bulgaria, from July 29 to August 1.

The news was broken to the young elite competitors by McGregor’s coach John Kavanagh, president of the Irish Mixed Martial Arts Association.

Straffan resident McGregor sent his well wishes to the team with the message: “Wishing the Irish squad the very best of luck in their quest at the world championships this year! From the fighters to the coaches, I know the future of our fighting nation is in excellent hands! Fight with the pride of the Emerald Isle, team! We are all with you! Good luck!”

Squad coach Andy Ryan of Team Ryano said that the gesture had come at a time when Irish MMA needs it the most.

“Gyms were among the worst hit by the Covid pandemic and throughout 2020, thousands of young athletes were unable to train on the mats with their teammates and coaches. Those who persevered, trained at home, stayed focused and qualified to represent their country are now getting the ultimate thumbs up from their hero and I have no doubt this support will light a fire under the entire squad heading out to take on the rest of the world in Bulgaria.

“On behalf of the athletes, coaches and all the gyms of IMMAA, I wish to extend a huge thanks to Conor for this incredible sponsorship”.

This is not the first time McGregor has thrown his weight behind grassroots mixed martial arts in Ireland. He has committed to supporting the GAMA (Gaelic Athletic Martial Arts) Brazilian Jiu Jitsu and MMA leagues, which will give novice young competitors a chance to show their skills in a formal competition setting. The brainchild of SBG Portarlington’s Philip Mulpeter, it is expected the competitions will start later this year, Covid-19 restrictions permitting.

Meanwhile, McGregor is currently training in the US ahead of the last chapter of his UFC lightweight trilogy against Dustin Poirier, which will take place in Las Vegas on Saturday, July 10.