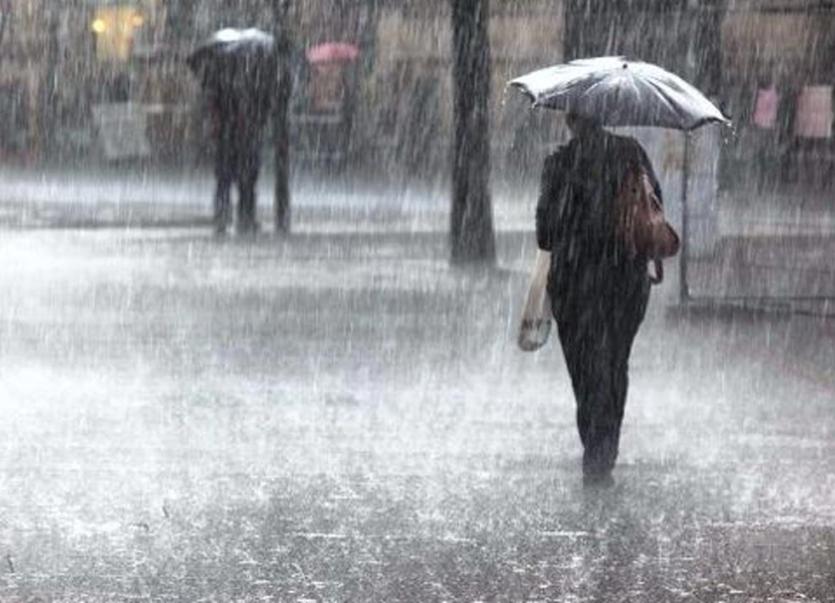 Ireland Weather Channel forecaster Cathal Nolan has said "there is gathering evidence that a potentially significant storm may develop across many parts of the country during Saturday."

He said the system could arise "as a rapidly deepening Atlantic storm depression approaches Ireland from the west."

"The latest GFS and ECMWF highlight the risk of stormy conditions for a time on Saturday with winds reaching in excess of 130km/h in western areas," he added.

"Accompanying the potentially stormy conditions will be periods of heavy rainfall also, with rainfall to totals of 25-40 mm in some locations between Friday and Sunday, leading to further flooding in many western and central parts of the country. Further enhancing of flood defences is required due to the expected rainfall over the weekend."

Stay up to date with Cathal's forecast on the Ireland Weather Channel Facebook page.

Met Éireann has said "current indications suggest a cold and blustery day with widespread showers and coastal gales" on Saturday.

"The showers will comprise of a wintry mix of rain, hail, sleet and possibly snow. There is also a risk of thunder. Daytime highs of 3 to 6 degrees in gusty southwest winds.

"There is still significant uncertainty regarding the intensity of the wind on Saturday at present. Clear spells and scattered wintry showers for Saturday night. South to southwest winds veering westerly overnight. Lows of 0 to 3 with a risk of frost and ice," the national forecaster said.

"Bright spells and further wintry showers are likely on Sunday. Top temperatures of 4 to 7 degrees in gusty southwesterly winds," their latest forecast said.