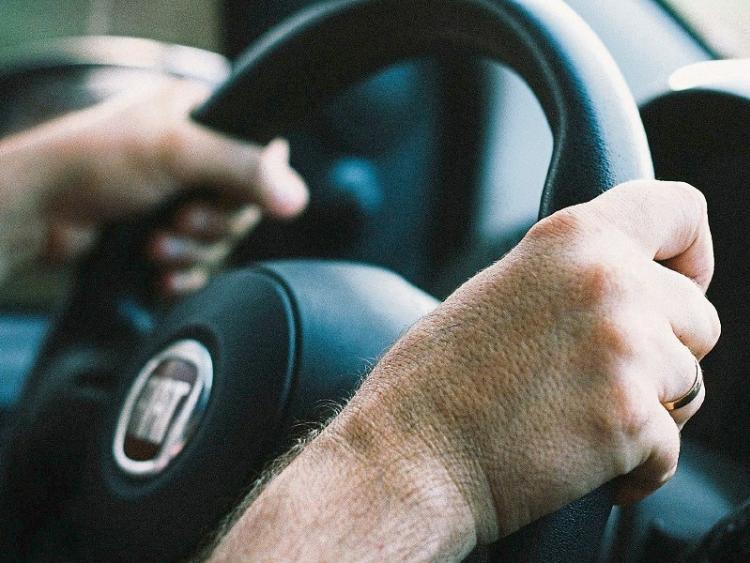 An agreement has been signed between Ireland and the United Kingdom that will allow for the exchange of UK driving licences for an Irish licence, for holders of UK licences resident here.

Also read: RSA REPORT: No road deaths in Longford and Laois during 2020

At the end of the Brexit transition period at 11pm on December 31,  the mechanism that has allowed for the recognition and exchange of UK licences for an Irish one will expire.

The agreement signed by Minister for Transport, Mr Eamonn Ryan TD means that persons resident in Ireland with a UK licence will be able to continue to swap their licenses for Irish licenses.

This agreement will be of particular benefit to anyone planning to live in Ireland as it will allow them to exchange their UK licence for an Irish driving licence.

It will also allow anyone who has not exchanged their UK licence in time, before the deadline of 11pm on the 31 December, to exchange it under this new agreement.

Also read: Appeal underway to help stricken Rathowen couple after their house was destroyed by fire

However, for anyone in this situation who didn’t exchange their UK licence by the deadline, their UK licence will no longer be valid to drive here in Ireland, it is only valid for exchange purposes. It is imperative that it be exchanged immediately.

This change only applies to holders of a UK licence who are resident in Ireland. It does not affect persons living in Northern Ireland or Great Britain who are visiting or driving in Ireland.

All holders of an Irish licence driving in the UK, whether they are UK residents or visiting there, do not need to take any action, as the UK has agreed that all licences held by a driver from any EU Member State continues to be valid for driving in the UK.

Anyone resident here who is the holder of a UK licence, or anyone who intends to move to Ireland as their normal place of residence, can exchange their UK driving licence for an Irish licence by visiting www.ndls.ie