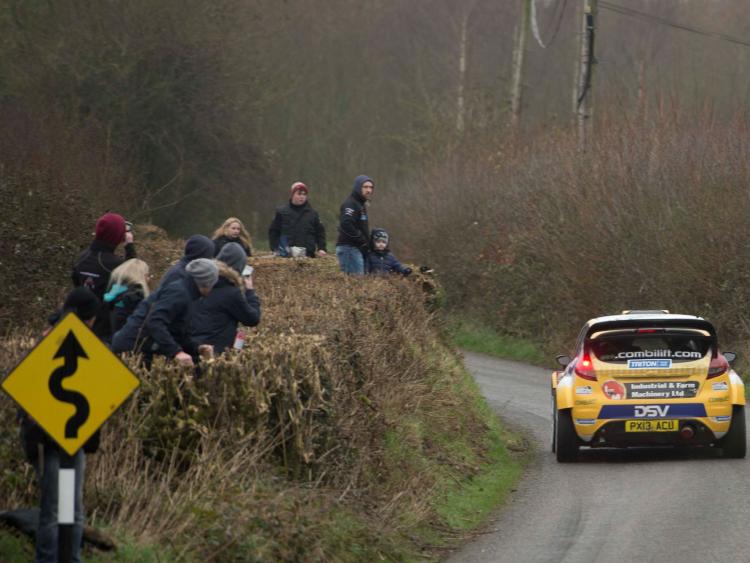 Highlights from Midland Moto Stages rally in Longford will feature on TG4's On the Limit Sports this Saturday, April 13, at 11.10am.

You can catch up with all the action from the TSNRC - Midland Moto Rally as Monaghan’s Josh Moffett (Ford Fiesta WRC) and his Wexford co-driver Andy Hayes took a start to finish victory in the Longford based Admore Air Conditioning Corp Midland Moto Rally, the second round of the Triton Showers National Rally Championship.

They finished a minute and twelve seconds ahead of former champions, Clonmel’s Roy White and his Cork co-driver James O’Brien, also in a Ford Fiesta WRC.  Warrenpoint’s Peadar Hurson and his Monaghan co-driver Damien Connolly, in yet another Fiesta WRC, were 48.9 seconds further behind in third.

Moffett went on to claim his second victory in as many rounds and also netted the additional Triton point for posting the fastest time on the Power Stage.  White was second and Hurson, eleventh after the second stage, made a fine recovery to secure third.  Stafford won the two-wheel drive category and Devine (Mitsubishi) won the Motorsport Safety Team Group N category - 19.1 seconds ahead of Monaghan’s Shane Maguire, also in a Mitsubishi. 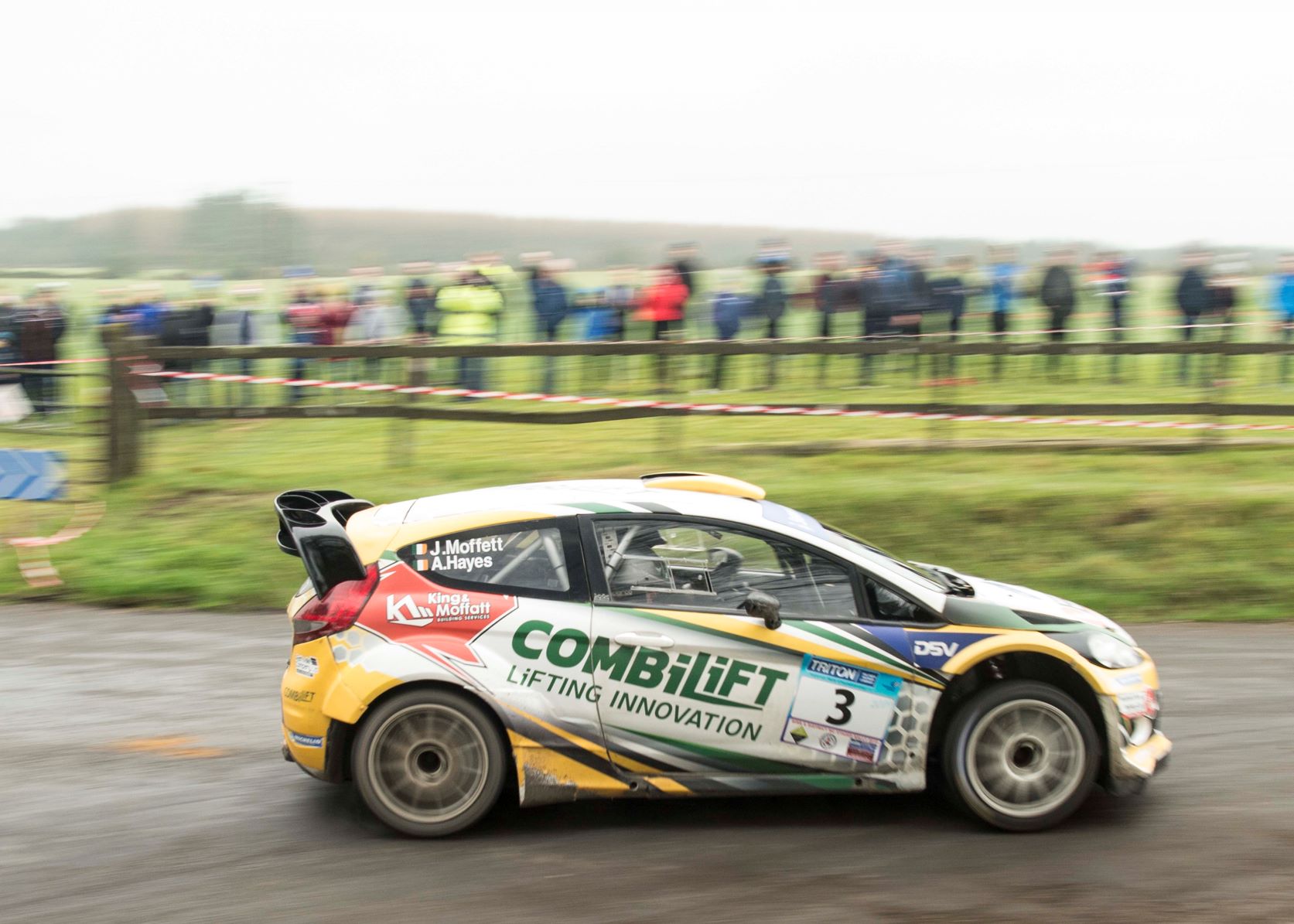