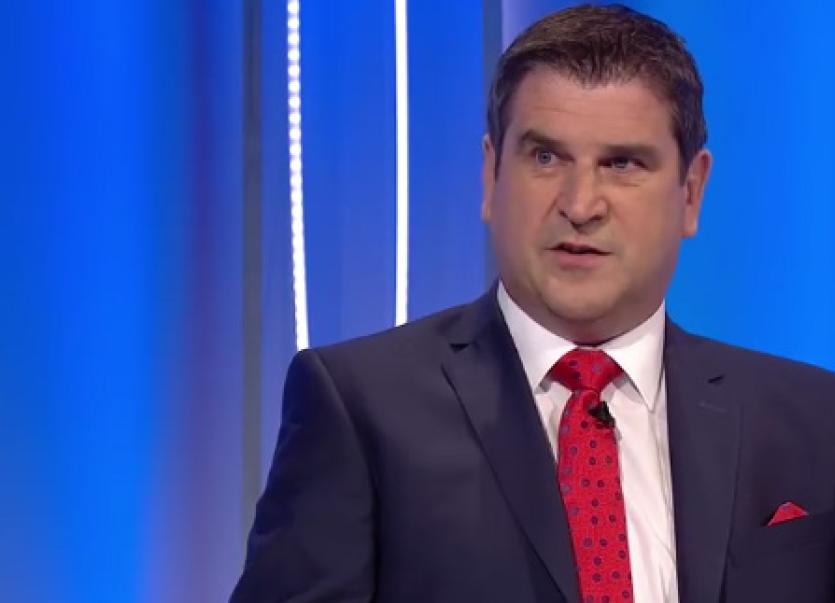 Offaly GAA county board chairman Michael Duignan has hit out at the GAA for not taking action against intercounty teams training during the Covid-19 lockdown and before the club championship is completed.

The Offaly All-Ireland winner was speaking on Off The Ball on Monday evening.

He did praise the GAA for their performance so far during a difficult period with Covid-19 restrictions in place but said they need to "grow a pair of balls" and sanction teams for training when they're not supposed to.

"If you are going to train as a county before then, as is reportedly going on around the country, I would throw those teams out of the Championship," Duignan said.

He criticised John Horan for saying no punishment is planned for teams found breaching the new season timeline on club and county with regards training. County teams are not supposed to resume training together until the middle of September.

"I don't want the headline to be 'kick them out', but this is not skirting the rules. This, to me, is way more serious than that. We are just coming out of an unprecedented time of our lives, and we can't talk out of both sides of our mouth here.

"I'm disillusioned with the direction from inter-county managers, first of all, for putting pressure on their players to getting back training. Because players will do whatever they are asked to do.

Also read: Draws made for Longford GAA championships , including pairings for ALL rounds in senior and intermediate grades

"I am starting with inter-county managers, then county boards for allowing it to happen. I'm also disillusioned with Croke Park for not coming up with stricter sanctions. And the players themselves, and the GPA in particular, for not standing up and saying 'we're not accepting this'.

"I think it is high time that people in the GAA grew up and grew a pair of balls, and called it for what it is: you are either training with your county or you're not," Duignan added.

He also praised his own county manager - John Maughan and Michael Fennelly who have not put him or the county board under any pressure with regard to training.

"I'm saying to them: 'Lads, I have no problem with you keeping in contact with your players and assessing injuries.'

"This is club and county together - not club versus county."

You can listen to the full interview HERE.