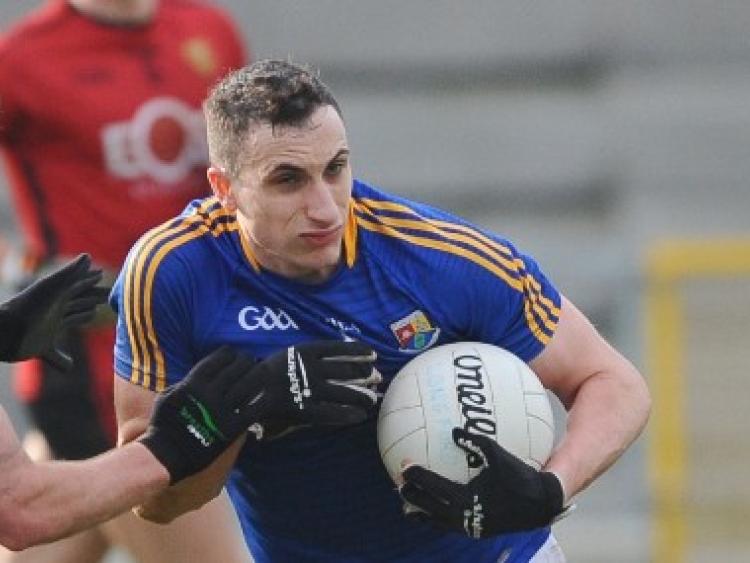 Longford senior footballers and hurlers will be in inter-county action again in October.

The GAA confirmed last Friday that the 2020 All-Ireland football championship will be played on a straight knock-out basis, while the hurling championship format contains a backdoor.

Also read: UPDATED | Draws made for Longford GAA championships , including pairings for ALL rounds in senior and intermediate grades

The All-Ireland finals will be staged six days apart with the hurling final set to be played on Sunday, December 13 and the football final down for the following Saturday, December 19.

All games will finish on the day, meaning extra-time and penalties will be introduced in all inter-county knock out games, including All-Ireland finals at all levels.

The new Tier 2 football championship, the Tailteann Cup, and the provincial and All-Ireland club championships have been postponed for the calendar year.

There will be no finals for the football leagues, instead the top team in each division will be crowned winners.
The final rounds of the hurling leagues will not be played, with Limerick and Clare declared the respective winners of Divisions 1A and 1B.