UPDATED | Draws made for Longford GAA championships , including pairings for ALL rounds in senior and intermediate grades 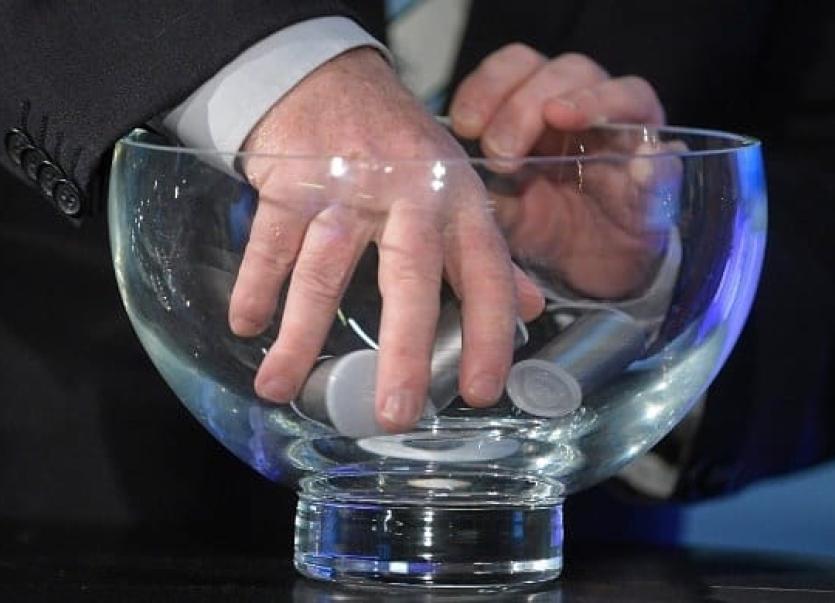 Draws made for Longford GAA championships

The draws for the 2020 Longford GAA senior and intermediate football championships, along with the senior hurling championship, were made live on Shannonside radio today.

The dates, times and venues will be fixed by the Longford CCCC at a later date.

Format
The top 2 teams from each Group (Rule 6.21 to determine placings in the event of teams finishing equal on points at the conclusion of the round stages) will progress to the quarter-finals (which will be decided on the day - no replays), and the pairings will be decided by open draw.

There will be no replayed semi-finals either, however, in the event of the final finishing in stalemate there will be replay.

Relegation: There is no relegation from this competition

Top 2 teams from each Group (Rule 6.21 to determine placings in the event of teams finishing equal on points at the conclusion of the round stages) progress to the semi-finals (which will be decided on the day - no replays), and the pairings will be decided by open draw.

In the event of the final finishing all square there will be a replay.

Promotion & Relegation: There is no promotion or relegation from this competition