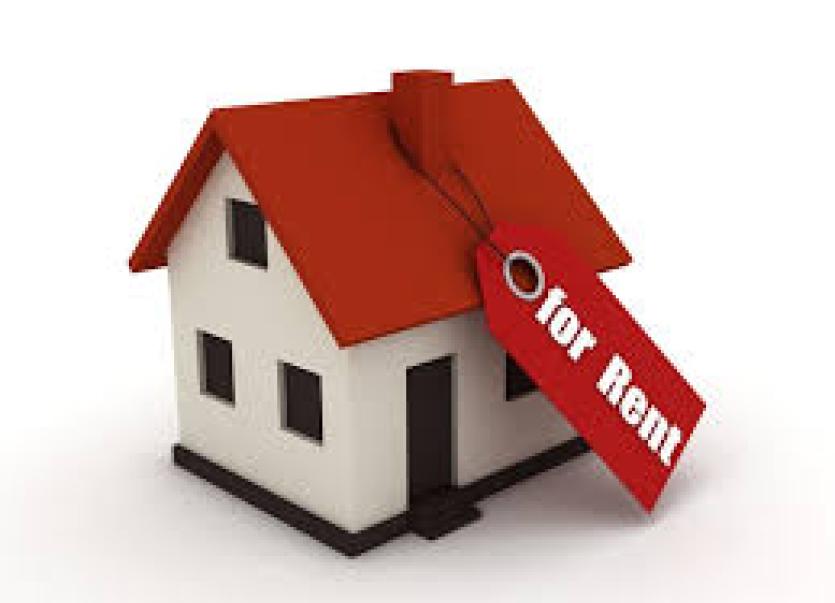 Paying rent on a three-bedroom home in Longford is almost €400 more expensive per month than repaying a mortgage.

That's according to the Institute of Professional Auctioneers & Valuers (IPAV) who claim latest figures show than in virtually every area of the county it is “close to half the cost in many cases, to service a mortgage than paying rent on the same property - if one could acquire a mortgage.”

Citing examples from the Daft.ie quarterly rent report for a three-bedroom home, paying a 3.25pc variable mortgage over 30 years with 85pc LTV the IPAV says in Longford a mortgage would be €378 per month while rent is €742 - a difference of €364.

Even if the interest rate was to increase by 2pc the mortgage would still be lower at €480 - a difference of €262.

Pat Davitt, IPAV Chief Executive said: “These figures illustrate the travesty of the situation for young people in particular, many of whom are now approaching middle age and who cannot acquire their own homes.

“The solutions thus far are clearly not working and something very different needs to be done to get more affordable homes built. It requires a whole of Government approach, often talked about but not yet implemented.”

Mr Davitt said such solutions must include the entire planning process as well as the entire tax treatment of housing and investors in housing.

He said if European Central Bank interest rates rise in the next few years there will be “much bitter regret that the younger generations in 2020 and 2021 were excluded by State policy from accessing mortgages when they could get attractive fixed interest rates for periods of up to ten years.”

Mr Davitt has previously said the rental market needs to be reviewed in its entirety.

He said one of the issues that has contributed to inflated rents was the decision to leave owners of new properties exempt from the Rent Pressure Zone rules.

“New properties were left outside of the RPZ legislation entirely until July 19 when it was tapered and the exemption from then applied to first lettings only.

“However, the exclusion means higher rent levels are set which later become the comparables for others to justify raising their rents.”

Longford County Council has just launched a series of innovative, interactive maps that will help locals and visitors alike discover and explore many parts of the county.

Down Memory Lane | These boots are made for walkin'...gallery of lovely photos from a Longford fashion show in 2011