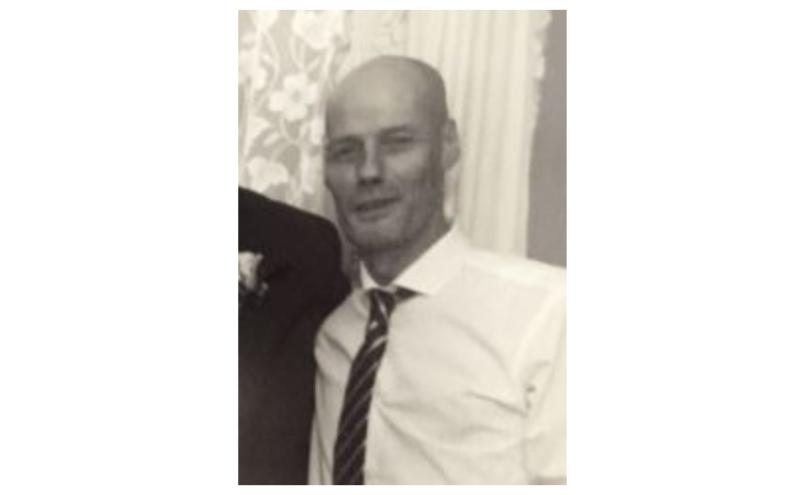 There was great sadness in Longford town and soccer circles recently as news spread of the sudden death of Raymond 'Razor' Hackett, late of Bannon Terrace, on Wednesday, June 20.

A member of a well known Longford town family, he lined out with Longford Town soccer club for a number of seasons whilst his brother, Pat 'Zac', was a celebrated town player and also team manager.

Razor, who was in his fifties, was a stalwart of the famed Paddy Clabby Cup series.

Gifted with an easy going personality and an ability to makes friends easily, Razor, also had a gift for music and performing and regularly joined in on music sessions at bars in the town - most notably the Tally-Ho, Lyons', Murph's and Milo's.

There was a huge outpouring of emotion as the town came to pay their final respects to a much loved personality on Sunday, June 24 and Monday, June 25 and rather fittingly music filled the halls of Glennon's funeral home and St Mel's Cathedral as friends paid a final fitting tribute to the soccer ace and entertainer.

Whilst it felt as if the towns' people owned a little of the late Razor and grieved as such, his passing is most poignantly felt by his heartbroken family.

Late Willie Jordan
Another Longford Town soccer club stalwart, Willie Jordan passed away peacefully at St Joseph's care centre and is survived by his heartbroken brother, Paddy, who was the starter at Longford greyhound track for many years.

Willie blazed a trail on the local soccer scene in the early 1960s before emigrating to the UK.

Had he stayed in Ireland and focused on the sport, there is no doubt that he could have gone onto a notable career in the League of Ireland.

Willie belonged to an old Longford and many of the town's oldest families and members of the county's wider sporting family turned out to pay their final respects at his funeral mass in St Joseph's.