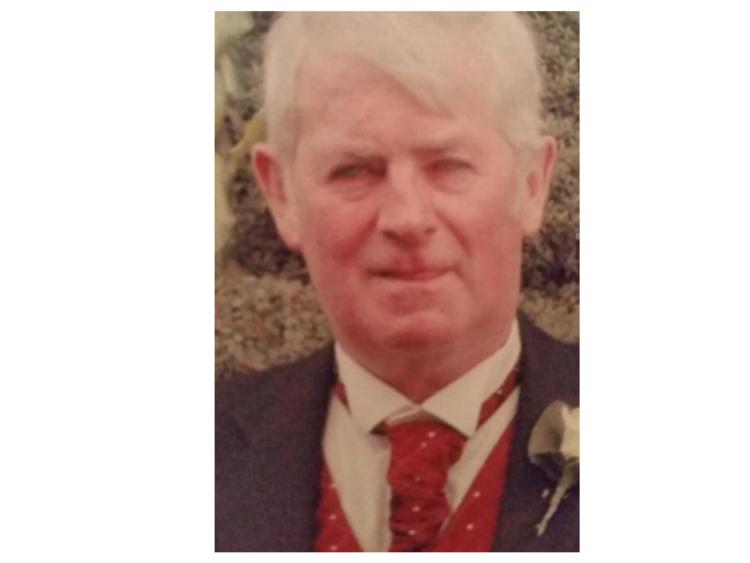 The death of Paddy (Sanctus) Smith, No 2 Abbeycourt, Abbeylara and late of Legwee, Loughduff caused much sadness and regret in the area.

Aged 77, Paddy passed away peacefully following an illness in Cavan General Hospital on Monday, April 30 surrounded by his devoted family.

In his youth, Paddy was one of the locals, playing football and handball which at that time saw something of a revival of the game in the parish following the opening of the new alley at the rear of the Parochial hall on Ascension Thursday - May 18, 1958 which was a great boost to the Mullahoran Handball Club and became a popular venue for local lads in the evenings and after Mass on Sundays.

After dinner then it was down to Micsin’s field for a football match or to the stock-car racing in Legwee and in the evening off to a dance or the cinema, all good fun and Paddy was always to the fore with his quick wit and affable manner.

He was a regular in all the local hostelries and when things needed livening up he would entertain with a few tunes on the harmonica for which he had a special talent.

Paddy was employed for many years in Hanlon’s Ambulances, Longford along with his friend the late Tommy Kiernan where he was a reliable and diligent worker.

When Hanlon’s ceased business he headed with his family to England where he worked as a carpenter until he retired and came to live in his wife’s native Abbeylara.

Paddy was waked at his home in Abbeylara on Wednesday, May 2 where large crowds attended, where stories were told and incidents recalled of a carefree time before the pressures of life took over.

At the funeral in Our Lady of Lourdes Church, Mullahoran, on Thursday there was a Guard of Honour from his colleagues and friends to welcome him home to his native parish.

Symbols presented to the altar were representative of Paddy’s life – a hammer, a toy ambulance, a handball and his concertina.

He will be dearly missed by his loving and devoted wife Dina, sons Barry, Pat-Joe, and Michael, daughters-in-law Stephanie, Kate and Lize, sisters Anna May (England), Kathy Newman (Cloughernal), brother-in-law David, grandchildren Laura, Gary, Stephen, John, Elliot, Charlotte, Michaela and Leah, nieces, nephews, neighbours and his many friends to whom we extend our sincere sympathy.

Paddy's journey was like most, full of ups and downs, this last hill on his road was just too steep to climb. May He Rest In Peace.