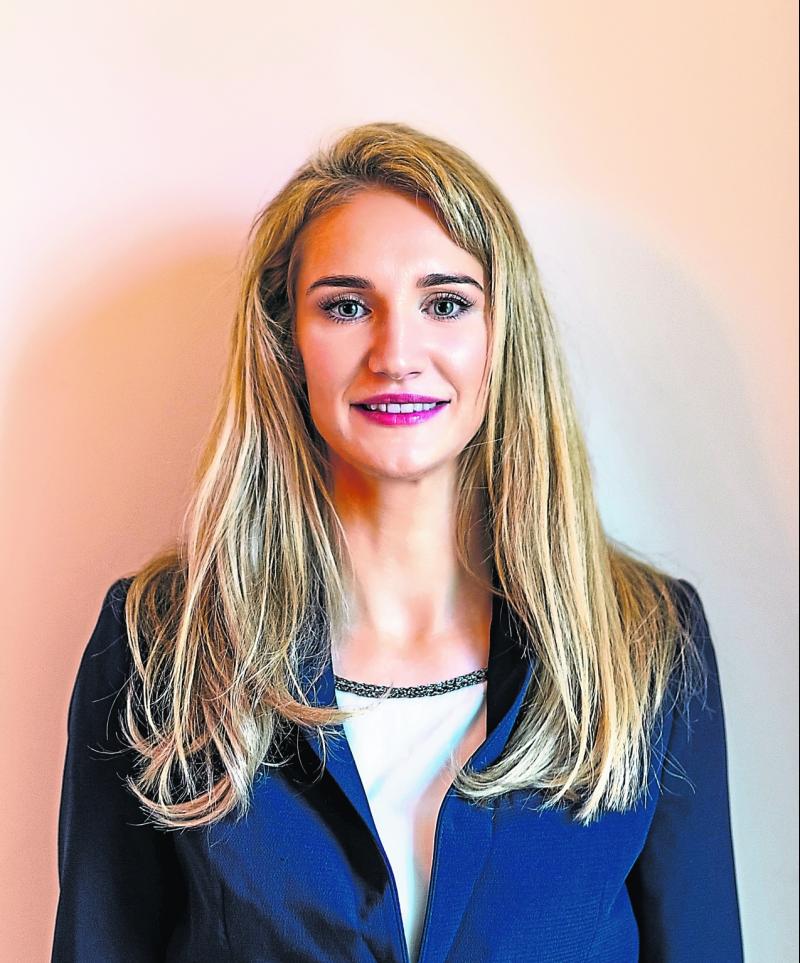 Cyber flashing is when you receive unsolicited sexual images of someone over the phone or internet.

Cllr O'Donovan's mother is from Moyne and she is a niece of former Longford County Council Cathaoirleach, Luie McEntire.

An Independent councillor for Limerick City West, Cllr O'Donovan, previously tweeted, "Our family has always been strong advocates for Longford and it's great people. Longford people have a great wit and tend to not take life too seriously!"

She says she is proud of her Longford roots and  in July 2006 she was photographed putting out Longford flags on the N21 road outside Rathkeale, Co Limerick, in support of the Longford team heading to Killarney for their All-Ireland Football Championship qualifier against Kerry.

Cllr O'Donovan previously spoke out about receiving abusive messages after speaking about casual trading in Limerick on a RTÉ television news report.

She told RTÉ's This Week programme: "The individual in question contacted me on Facebook messenger. They said I was a fool and that I should get another job. I just blocked them. My experience is that the more national attention you draw on yourself the more harassment and abuse you get particularly through social media."

Cllr O'Donovan said that because of Covid restrictions she uses social media to connect with constituents. "That is my professional workplace. I've decided that this year I'm not accepting that sort of behaviour online. We should all expect a certain level of dignity and respect as we carry out our work. As a councillor I ask that people would treat us with the dignity and respect that they would want in their own workplace."

Cllr O’Donovan made her complaint to gardaí this morning (Sunday, May 2) under Section 45 of the Criminal Law (Sexual Offences) Act 2017 for offensive conduct of a sexual nature.

She said receiving an image like that through a private message is "profoundly sexual and threatening". She tweeted an edited screenshot of the picture on Saturday evening.

Today was the start of my holidays and some recharge time ‍♀️ Unfortunately my day started with a WhatsApp message sent to my phone of a picture of an erect penis. This is incredibly intrusive. Cyberflashing is an act of sexual violence and it shouldn’t be acceptable pic.twitter.com/YlJcfloPnW

"The gardai said they will contact WhatsApp and the perpetrator directly. As always, the gardai in Henry Street were very supportive and take this very seriously.

"I think it’s very important as an elected representative that this type of sexual harassment is highlighted and I encourage other women to do the same when they are subject to indecent exposure online,” Cllr O’Donovan told our sister website, Limerick Leader this Sunday.

The City West councillor said it’s very important that victims of cyber flashing in Limerick are aware of how they can go about reporting these crimes when they occur.

"From the messages I’ve received from people since I posted this it is clear that this unsolicited explicit exposure is something many women, and young women in particular, have been victims of," said Cllr O’Donovan. 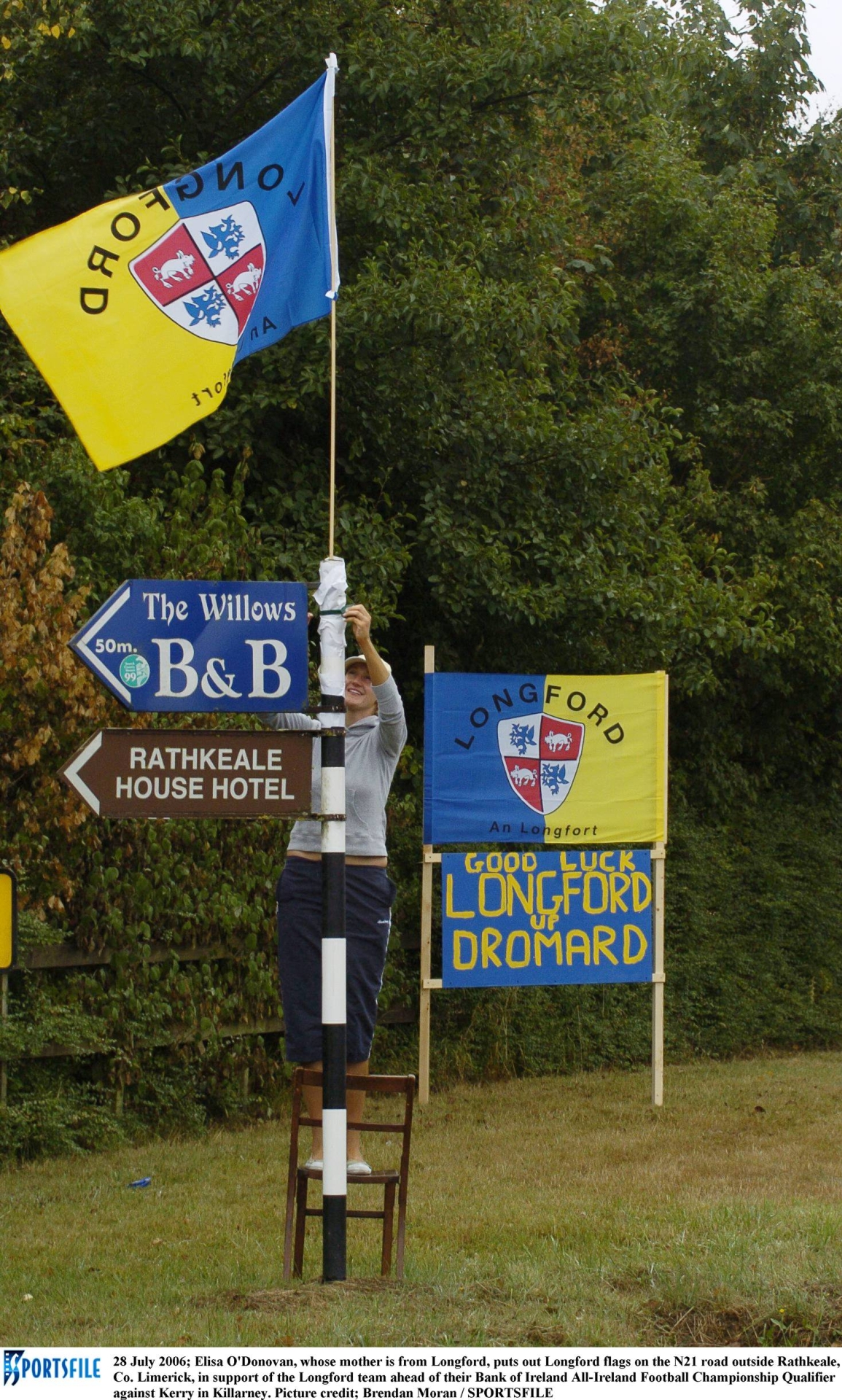 Caption: 28 July 2006; Elisa O'Donovan, whose mother is from Longford, puts out Longford flags on the N21 road outside Rathkeale, Co. Limerick, in support of the Longford team ahead of their Bank of Ireland All-Ireland Football Championship Qualifier against Kerry in Killarney. Picture credit; Brendan Moran / SPORTSFILE

Good morning from beautiful Longford town. Longford is a county full of such friendly people. Have had a nod, smile and good morning from every stranger I’ve encountered on my walk around the town this morning ❤️ pic.twitter.com/sqcoGkPJZT