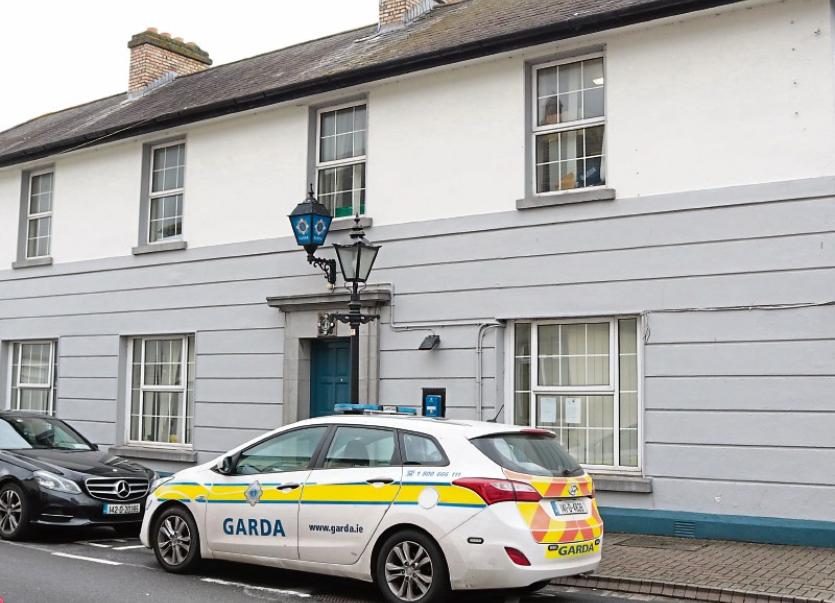 A criminal gang slashed the tyres of three garda cars and a privately owned car parked outside Cashel Garda Station in the early hours of yesterday (Wednesday) morning before breaking into a betting shop in the town centre.

The gang of up to five masked men broke into the BoyleSports shop on Cashel's Friar Street after slashing the tyres of the four vehicles outside the Garda Station at Hogan Square between 3.20am and 3.35am yesterday.

The raiders, however, were disturbed while trying to remove a safe from the premises and fled the scene.

Garda officers used a private car belonging to one of their members to chase the criminals getaway car. They pursued the gang from some distance on the M8 heading in the direction of Dublin.  The criminals vehicle turned off the motorway at Junction 7 and onto other roads before heading south again and managed to lose the gardai.

A Cahir Garda Station spokesman said their investigations into the incidents are ongoing and they are following up on information they had in relation to the getaway vehicle.

Forensic examinations of both crime scenes were carried out yesterday and gardai have been examining CCTV footage from local businesses and conducting door-to-door enquiries.

ALSO READ: Man armed with a knife arrested on board Tullamore train