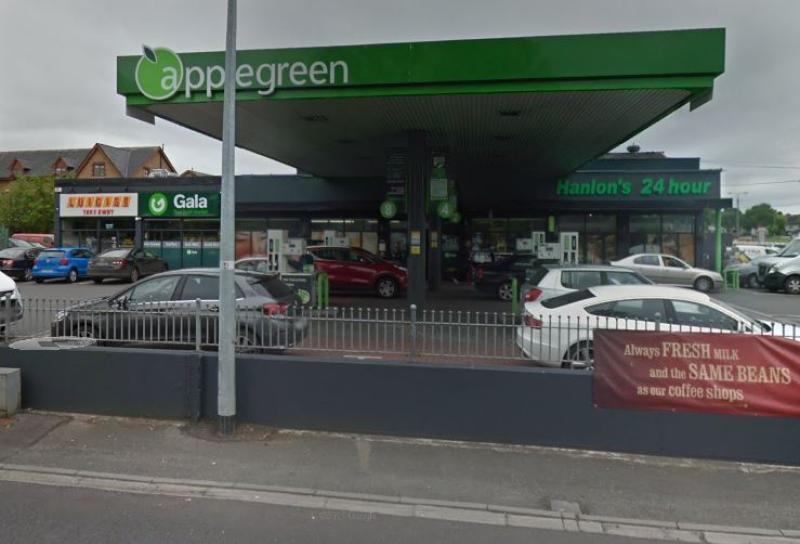 Gardaí are appealing for witnesses after staff at a petrol station were threatened by two knife wielding masked raiders during the early hours of this morning.

Both suspects entered Gala on the main Dublin Road at around 5:30am and threatened staff with knives before making off on foot.

It's understood one of the raiders stood at the counter while his accomplice went in behind the front desk and proceeded to threaten the staff member with a knife.

Despite their ordeal, the staff member concerned was not injured and is said to have not been overly traumatised as a result.

The Leader also understands a customer witnessed the incident unfold as they attempted to purchase groceries.

It's understood both suspects made off on foot with a sum of cash and a phone which was later recovered damaged.

The Leader can also reveal a knife has since been recovered which one of the raiders attempted to throw into a nearby garden.

Detectives hope its recovery, together with CCTV footage from the store will go a long way towards identifying those responsible.