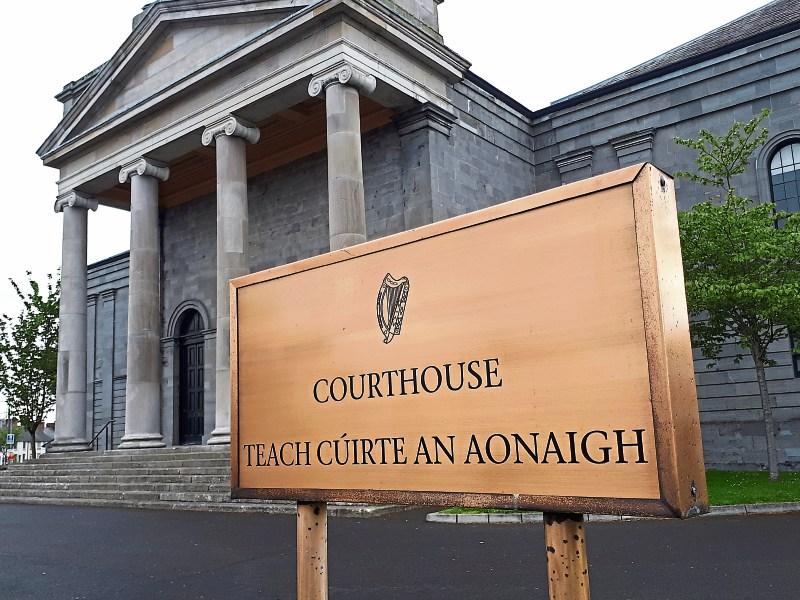 A man who was sulky racing outside Roscrea has been jailed by Nenagh Court for cruelty to an animal.

Thomas McInerney of New Road, Portlaoise, pleaded to two counts of animal cruelty and one count of obstructing a garda at Ballinakill, Roscrea, on September 6, 2018.

Sgt Mark Kelly told the court that the gardaí received a call to say there was a sulky race at Ballinakill and the road was blocked to normal traffic.

When they arrived they found a horse that was bleeding from the neck and appeared to be in distress.

The horse was put into a horsebox and taken from the scene, the court was told.

The court heard that while Garda Kirby was attempting to take a photograph of the horse, Mr McInerney took up a piece of grass and attempted to wipe the blood away.

Mr McInerney had to be asked to stop, the court was told.

Mr McInerney’s solicitor, Ed Shanahan, said that his client had been in control of a young horse and that it had a tendency to veer to the right and it was feared it could move into the path of oncoming traffic.

He said that in order to train the horse correctly, the extra piece of equipment was added to the bridle “to change bad habits”.

“It was a training exercise,” he said.

During the sulky race just two lanes of the road had been blocked.

However, Sgt Kelly said that both sides of the road had been blocked.

Mr McInerney told the court that there was “no big cut” on the horse.

It had been a good evening and the blood had been dripping in the horse’s sweat.

Mr McInerney also said that while there had been a few cars on the road, they were not blocking the road.

Under cross-examination by Sgt Kelly, Mr McInerney said it was possible to buy the added piece of equipment from equine stores for the purpose of training a horse.

He said it had caused the horse to “bleed very little”, but it had not required stitches. The horse had since been sold.

Mr McInerney said that they were taking part in a four-minute race of just under two miles.

The court heard Mr McInerney had 33 previous convictions, including for animal cruelty.

Judge Elizabeth MacGrath found Mr McInerney guilty of being reckless with the health and welfare of an animal and jailed him for three months.

She took the charge of engaging or permitting an animal to perform in a manner that may cause suffering into account.

She ordered that he not own a horse for 10 years under Section 58 of the Animal Welfare Act.

Judge MacGrath fixed recognizance in Mr McInerney’s own bond of €500, with an independent surety of €1,000, €250 of which was to be lodged in court in cash.