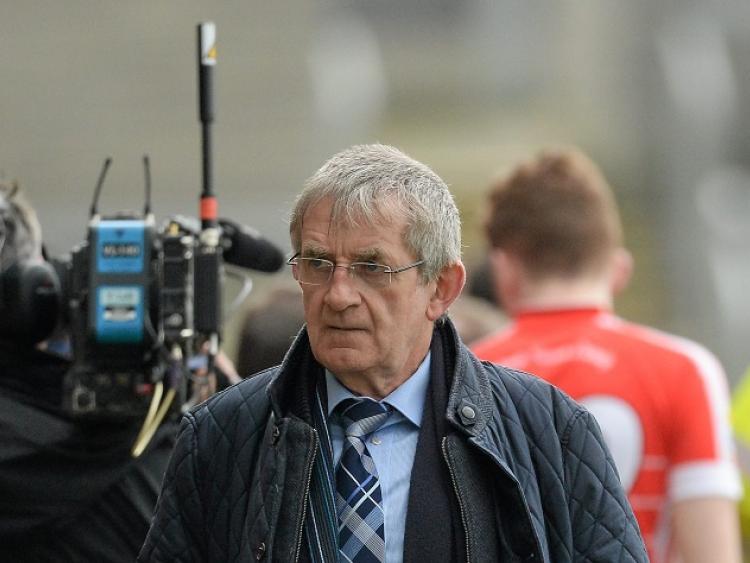 There will be no All-Ireland Post Primary Schools’ GAA or camogie competitions this spring.

It follows the recent decision to scrap the Third Level competitions earlier in the week.

The All-Ireland camogie series in Senior (U19) and Junior (U16) across four grades in camogie would normally begin this weekend while the football and hurling semi-finals, including the Hogan Cup, usually come into play in March.

With schools in both jurisdictions currently shut the two Councils met separately on Tuesday night before issuing similar statements cancelling the competitions.

The Post Primary Schools’ GAA statement emphasised the necessity to observe 'all relevant Covid protocols', and their determination to 'continue to do so for the duration of the current emergency'.

Meanwhile the Post Primary Camogie statement indicated that the uncertainty over when schools would re-open has made it 'very unlikely' that there would be any sporting activity in term two.

However both bodies emphasised that the decision to abandon the All-Ireland series does not preclude the possibility of some internal activity at provincial level should the current public health situation improve sufficiently.

It is understood that the provincial bodies in both codes are due to meet shortly to discuss the implications of the All-Ireland decisions and plan ahead for the rest of the academic year.

Both had indicated pre-Christmas their desire to run off competitions in a straight, finish on the day, knock-out format before the Easter holidays. That now seems very unlikely.

The lockdown last March cancelled all activity in football and hurling with a number of the All-Ireland semi-finals already played.

Camogie on the other hand managed to run off all eight of their national competitions with.

“We look forward to brighter days when Gaelic Games in schools can restart, and resume their unique contribution to the personal development of students, their physical and emotional wellbeing, their life skills, their sense of contentment with school life, their allegiance to school, and, consequently, the atmosphere and equanimity within each school," said Seamus Woods, Chairman of the All-Ireland Post Primary GAA Committee.

Also read: Michael Quinn will be back in action for Longford

“The contribution made by Gaelic Games at schools’ level reaches far above and beyond the games themselves, and that is why their place in the GAA firmament must be cherished and protected”.