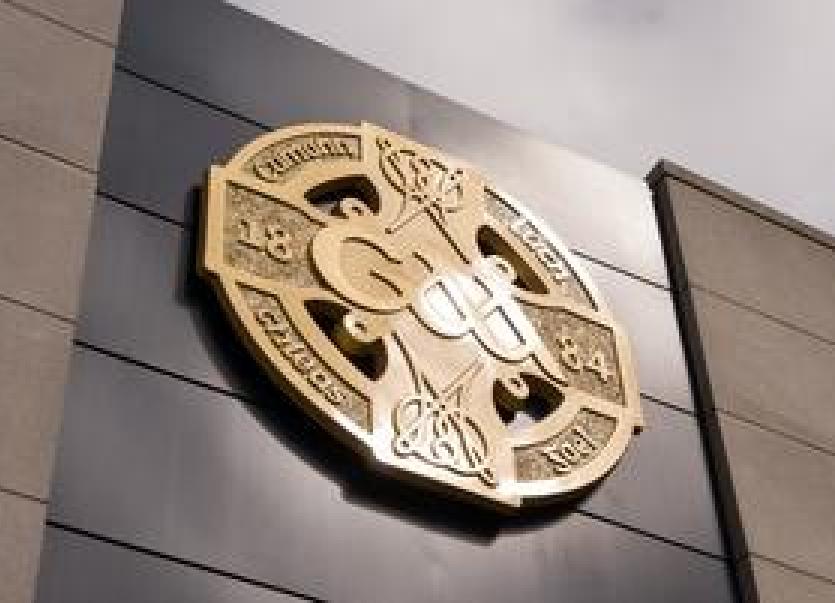 The controversial fall out from the non playing of the 2019 Longford U16 ‘A’ Football Championship Final, has taken another twist after the GAA’s powerful Central Competition Control Committee (CCCC) upheld a Killoe Óg objection dating back to September 2019 and more significantly, the CCCC also questioned why Longford CCC pressed ahead with continuing the championship when that objection was not heard.

During a lengthy hearing on Thursday evening last, January 14, 2021, the CCCC considered the evidence of all parties (Killoe Óg versus St Colmcille’s/St Francis - an amalgamation of Colmcille, Dromard & Ballymore) and they decided that St Colmcille’s/St Francis did not have a correctly constituted team when they played Killoe Óg on September 28, 2019, as a player participated while under suspension.

In accordance with Rule 7.5 (I) of the GAA’s Official Guide, the CCCC awarded the game to Killoe Óg.

The ruling has serious implications for the 2019 U16 Championship.

Killoe Óg topped the five-team one group competition (six points from a possible eight), thereby guaranteeing themselves an automatic final place. The two next teams after the group series were St Colmcille’s/St Francis and Clonguish Óg (both with five points), and they met in the semi-final with St Colmcille’s/St Francis prevailing by 1-12 to 1-8, on Tuesday, October 8, 2019.

In the final round of the group series, on September 28, 2019, St Colmcille's / St Francis emerged as 2-16 to 1-12 winners over Killoe Óg, but following Thursday’s CCCC hearing that game has been awarded to Killoe Óg. It still leaves Killoe Óg as finalists (now with eight points) but the removal of two points from St Colmcille’s/St Francis knocks them out of the competition and results in a different semi-final pairing - Clonguish Óg v Clonbroney / Wolfe Tones Óg (who finished with four points).

All parties to the objection were informed of the outcome and the reasons for arriving at the decision, yesterday, Friday, January 15, and St Colmcille’s/St Francis have three days in which to lodge an appeal.

The CCCC also expressed the view that they were ‘unsure why the 2019 U16 Football Championship continued when the Killoe Óg objection was not heard as it seems to be a breach of Rule 7.10 (I) in the GAA’s official guide’.

The Killoe Óg objection was submitted on September 29, 2019, and failure to adjudicate on this substantive issue led to an acrimonious chain of events around the GAA corridors of administration in Longford, Leinster and nationally.

At the time, Killoe Óg informed the Longford County Board that they would not be fulfilling the fixture as the investigation into the alleged issues were still live and hadn’t been finalised.

As a penalty for failing to fulfil the final fixture, the Longford Hearings Committee decided to disqualify Killoe Óg from the 2019 U16 Football Championship, impose a €750 fine and a subsequent 48 week club suspension was activated for non-payment of the fine, a decision which was then upheld by the Leinster Hearings Committee.

Not surprisingly, the controversial suspension garnered much national media attention as Killoe had already commenced the defence of their Longford senior football championship title, before boardroom matters intervened and temporarily halted their involvement.

In September 2020, Killoe appealed their case to the GAA’s Disputes Resolution Authority (DRA) and a tribunal - comprising Mr Jarlath Fitzsimons SC, Mr Eamonn Denieffe and Mr Con Hogan - decided to quash what they described as the draconian 48-week suspension imposed.

In it's comprehensive sixteen page decision, the DRA concluded ‘that the Longford HC erred in deeming that the mandatory and draconian sanction under Rule 6.24(c) was applicable or appropriate’.

The Tribunal also directed that the DRA’s expenses be discharged jointly by the Longford Hearings Committee and Longford Competitions Control Committee.

Following the DRA tribunal, the Management Committee of GAA’s Central Council, under Rule 7.1 (A) of the official guide, directed that outstanding matters in Killoe’s case were to be dealt with by the CCCC.

As mentioned earlier, St Colmcille’s/St Francis have three days in which to lodge an appeal against the CCCC’s decision.

Also read: ‘All we wanted was justice’ : Hagan speaks out on Killoe's DRA appeal

The two first round games of the championship were played on Wednesday, September 4, with the concluding and fifth round of the round robin phase taking place on Saturday, September 28.

As it transpired, that fifth round saw the ‘finalists’ meet with St Colmcille's / St Francis emerging as 2-16 to 1-12 winners over Killoe Óg.

Despite the reversal, Killoe Óg topped the table and claimed the automatic final place on offer.

The semi-final involved the second and third placed teams, with St Colmcille's / St Francis getting the better of Clonguish Og, 1-12 to 1-8, on Tuesday, October 8.