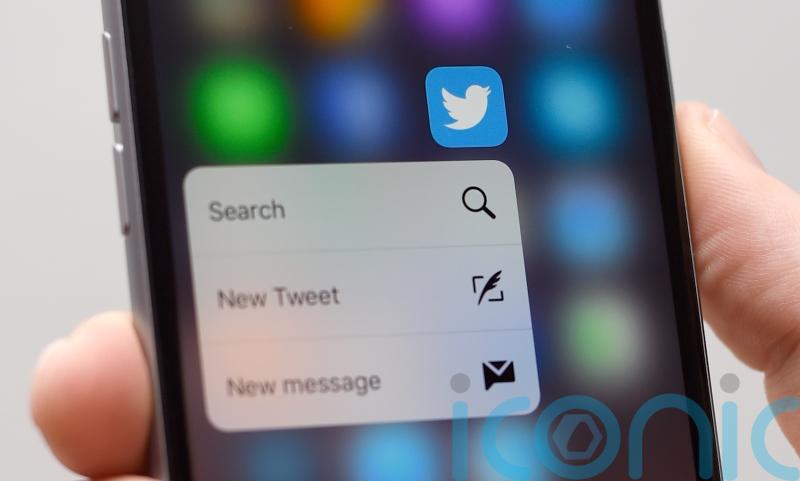 It comes after a number of verified users on the platform, including journalists, reported receiving direct messages (DMs) which claimed their verified status had been declared as “spam” and they needed to re-register.

Another own goal disaster as Longford Town lose out to Waterford

Whatever slim chance Longford Town had of getting back into contention for a shot at the title would now appear to be gone after crashing to a disappointing defeat against Waterford FC in the SSE Airtricity League First Division clash at Bishopsgate on Saturday night.

There was great interest in this year’s Padraic Colum Gathering, which was held on May 13-14.

Saturday was a very special day for a group of 63 Ukrainian people currently based in Longford town.

The messages came from accounts claiming to be Twitter Support and asked users to click on a link in the message to fill in a form to re-apply for a “blue badge” of verification on the site.

It asked users to “appeal” this decision using an online form by clicking a link in the message, warning that those who did not would see their blue badge “deleted”.

“We’ve heard some accounts are posing as Twitter employees, sending DMs and emails,” the company said.

“If we contact you, we’ll never ask for your password and our emails will be sent from @twitter.com or @e.twitter.com only.”

A dedicated page on the company’s online help centre adds: “Some people may receive fake or suspicious emails that look like they were sent by Twitter.