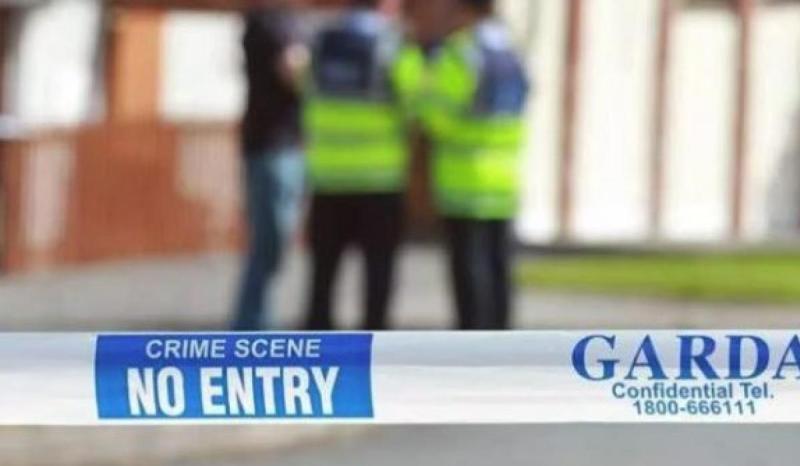 Gardaí are appealing for witnesses to a second serious assault in the midlands which resulted in a man in his 40s being hospitalised where his condition is described as serious but stable. Gardai have also requested that phone footage of the incident not be shared online.

Gardaí in Longford investigating the serious assault that occurred in the early hours of this morning Saturday, November 13, on Main Street, Ballymahon have made an arrest. The injured party remains in a critical condition and investigations are ongoing.

Farmers, local business owners and motorists are being advised to secure their fuel tanks as gardaí look to solve a number of thefts of diesel from vehicles in north Longford.

Meanwhile, midlands gardaí are also investigating an assault which occurred on Main Street, Portlaoise in the early hours of  Saturday, November 13.

A male, aged in his 40s, was seriously injured during the incident.

He was taken to Midland Regional Hospital Portlaoise and was later transferred to St James’ Hospital, Dublin.

His condition is described as serious but stable.

Gardaí are appealing for any witnesses to this incident to come forward. Gardaí are particularly appealing to any persons that were near the junction of Main Street and Church Street in Portlaoise between 3am and 3.30am on Saturday, November 13 to make contact with them.

Investigating gardaí are aware of video footage of the incident and the aftermath currently circulating online. They are requesting that people do not share this material.