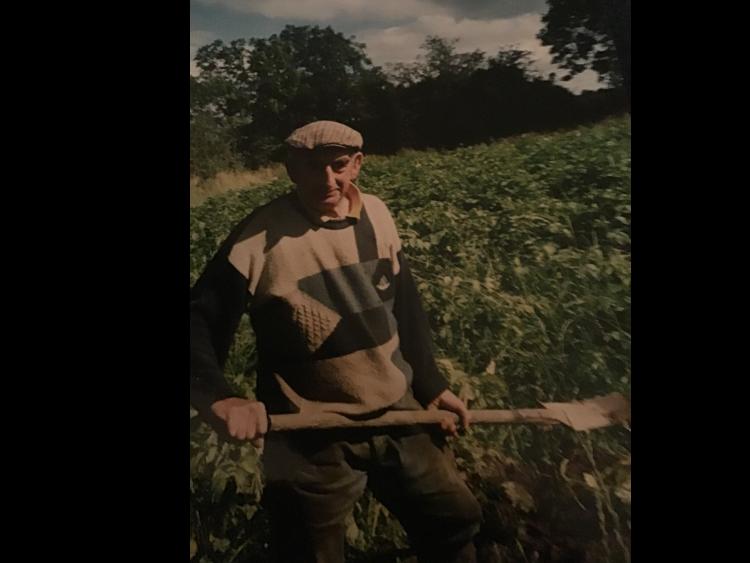 Thomas Rogers passed away in the Manor Nursing home on December 10. He lived in Derrycasson all his life.

When his father and mother Pat and Julia pased away and his brothers and sisters left for greener pastures, Thomas stayed on at what he loved, farming and keeping his garden and house in perfect condition.

His animals were admired by all. He thought about rearing geese at one statge but the breeding line didn't work out and he gave up on the idea.

Thomas played for Mullinalaghta in the lean years, after the great teams of the forties and long before the great years of the recent past.

He was a great commentator of Longford County matches. He would sit back and close his eyes and you would be expecting Jackie Devine, Jimmy Hannify or Bobby Burns to come out of the bushes in Derrycasson.

Fellows often come out of the bushes in the Laurels when there was a row at a match, sometimes fellows from other parishes hid in the same bushes when things were not going their way, some are still missing.

Thomas' pet name was Langon, called after the great Mayo player Tom Langon, All-Ireland winner in 1951. He was a cross between Micheal O'Hehir and the great Mayo man.

When Mullinalaghta wins a county title again there will be another maroon and white flag in the Graveyard in memory of all the greats.

Also read: Residents and landowners unhappy about a lot of issues in relation to N4 Mullingar to Longford upgrade

Thomas lived a quiet life, working behind the scene for his club and helping his neighbours with the farming. These people are unsung heroes in every parish in rural Ireland.

Derrycasson has lost one of its best and probably one of the last characters of the parish that never can be replaced.

I hope Thomas, Tom Langon and Micheal O'Hehir all meet in Heaven then Mullinalaghta and Longford are always sure to win.
May he rest in peace.