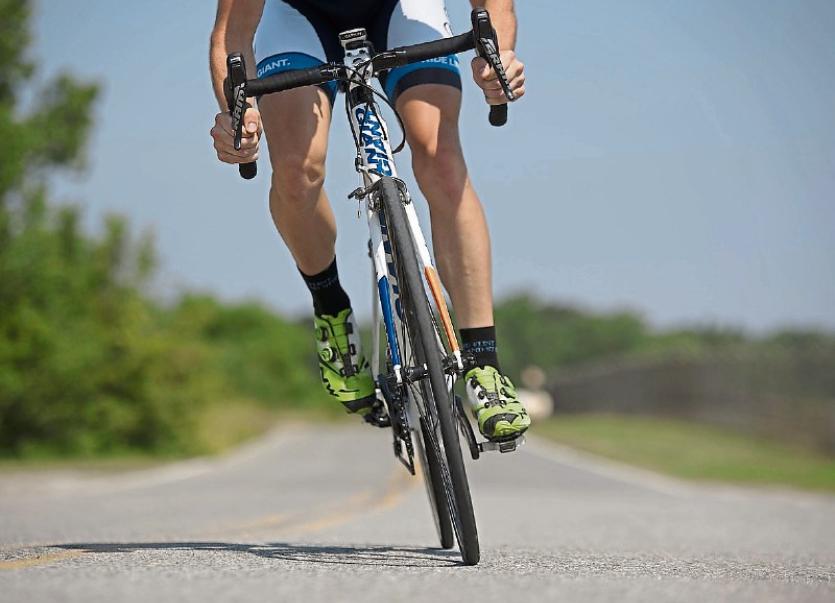 Longford county councillors were in agreement that people cycling on footpaths was an issue for wheelchair users in the county.

Cllr Colm Murray said, “I ask that this subject be brought forward as a matter for Longford county council to the JPC to sort it out at your next meeting, whenever that is.

Cllr John Browne responded, “In relation to that, I raised that at the JPC about six months ago.

“It was dismissed by the SuperIntendent. He didn’t think cycling on footpaths was an issue.”

Cllr Murray fumed, “I think it should be raised again. We can’t just dismiss it again.”

Cathaoirleach Cllr Micheál Carrigy agreed it was an ongoing issue and said it will be put on the next agenda.

“We will put it on the agenda for the next JPC meeting.

“Something should be done as Cllr Murray said. It is an issue, especially for elderly people and wheelchair users.”

Cllr Carrigy called on local gardai to take action against cyclists using public footpaths and said he would like to see all organisations who represent both the elderly and wheelchair users, to come together to push for action on this issue.

Also read: Local farmers battle it out in Farming for Nature awards