Local farmers battle it out in Farming for Nature awards 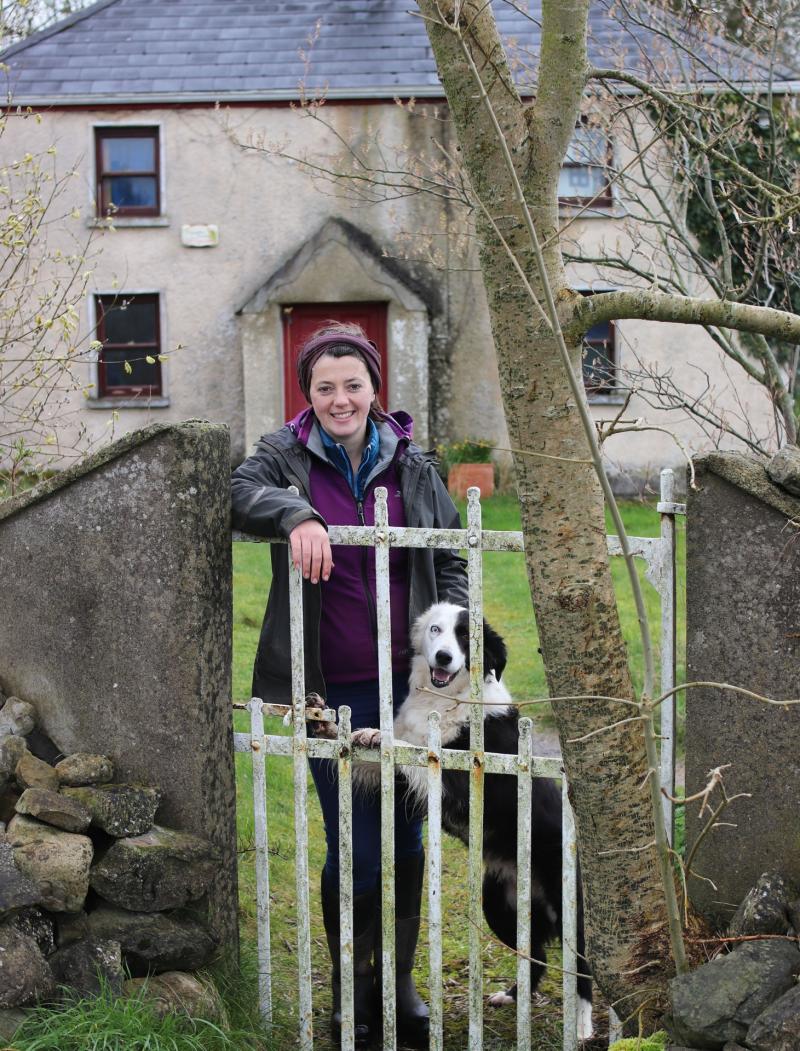 The national Farming For Nature initiative have announced their ten Farming for Nature Ambassadors for 2019 and are now encouraging members of the public to view 10 short films about these farmers and their work, before then voting for their favourite one - which can be viewed at farmingfornature.ie/awards/voting/

Now in its second year, Farming For Nature aims to source, share and celebrate the stories of farmers across Ireland who manage their land in a way that sustains nature and the farm family. Nominations are sought annually from a broad panel of environmental experts and through a rigorous system of interviews, farm visits and assessments by a panel of judges, 10 of these farmers are selected as ambassadors.

This year’s ambassadors come from right across Ireland and include beef, sheep and tillage farmers who manage a wide range of very valuable habitats. Two of the farmers chosen hail from the locality.

The first is Kate Egan, who runs a 9-acre chemical-free farm dedicated to biodiversity and permaculture in Ballymore, Co. Westmeath. The farm was purchased just a few years ago alongside her partner, Tom, and together they grow vegetables, fruits and rear ducks, hens, and geese, all of which are then sold locally.

Kate is aiming to build a farm that is climate resilient and hopes to incorporate wildlife into all parts of the farm.

She said, “Our first priority is offering a sanctuary, providing an oasis for wildlife”

The second farmer from the locality who was chosen is Mervyn Auchmuty. Mervyn manages a 500-acre mixed cattle and tillage farm alongside his father on the shore of Lough Ree, Co.Roscommon.

The farm uses a low disturbance strip till system to protect soil structure, increase earthworms, reduce leaching and prevent soil erosion. They also use cover crops which are then mulched on top of the soil as a green manure. Mervyn is a good example of a farm that is making the transition from intensive methods of spraying to working with nature whilst not affecting the yield.

Mervyn said, “The earthworm has gone up four times since I stopped ploughing,”

Project co-ordinator Brigid Barry praised the variety of farmers chosen this year, before calling on the public to cast their votes.

She said, “We would really encourage the public to view their stories to get a flavour of what farming for nature is all about, and also to vote for their favourite ‘story'.

“I think every farmer in Ireland will be able to relate to at least one of these farmers and admire what they have managed to do on their farms.”

The 10 ambassadors will be featured at the annual Burren Winterage Weekend (www.burrenwinterage.com) in October when the winner of the public vote will also be announced. The prestigious award, sponsored by Bord Bia, is part of the independent Farming for Nature initiative which hopes to celebrate and support farmers across Ireland who are doing great things for nature on their land and in their community.