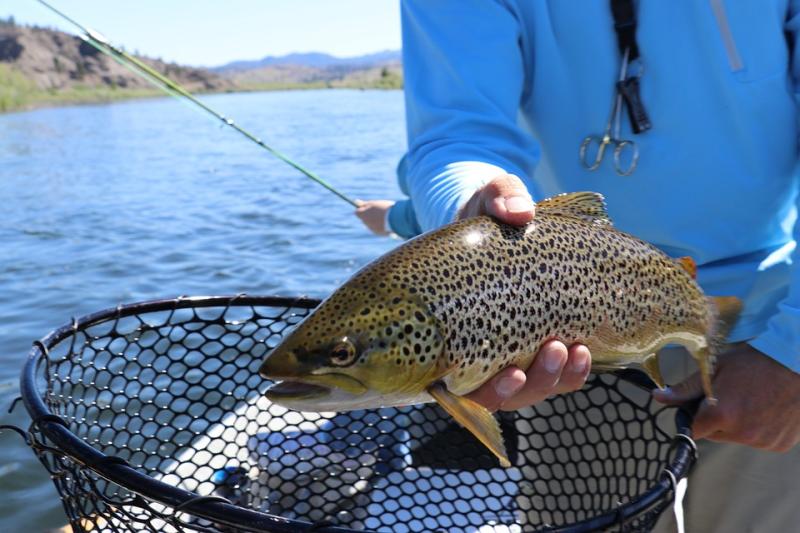 The Connacht Angling Council has expressed its delight that Minister Richard Bruton has afforded special protection to wild brown trout in the great western lakes.

The Minister for Communications, Climate Action and Environment has signed a new bye-law ensuring the great western limestone Loughs of Carra, Conn, Cullin and Mask (Mayo), Corrib (Galway), Arrow (Sligo/Roscommon) and Sheelin (Westmeath, Meath, Cavan and Longford), will now be managed exclusively for the benefit of wild brown trout.

A bye-law in relation to the protection of pike in these waters will now no longer apply.

Also read: 'Something had to give', says Longford politician following closure of Lanesboro agri store

“We are delighted Minister Kyne took on board our grave concerns regarding the future of wild brown trout stocks in western lakes,” said Martin Kinneavy, Connacht Angling Council Chairperson.

"There is now a sincere and genuine commitment to develop wild brown trout stocks in western lakes and a copper-fastened strategy to deal with the threat of predator pike.

“Our world famous Irish wild brown trout fisheries are now protected by law from pike and can reach their full trout angling potential.

“Pike are far more prolific breeders than trout and a pike will eat as much as 20kgs of wild brown trout in western fisheries per-year.

“The bulk of that money is spent in the west, where it is badly needed.

“Minister Kyne recognised that west of Ireland wild brown trout fisheries are unique eco-systems and need to be protected as such by law.

“We are grateful he has done so, otherwise, we would be staring at further severe damage to wild brown trout stocks in the region.”