'Something had to give', says Longford politician following closure of Lanesboro agri store 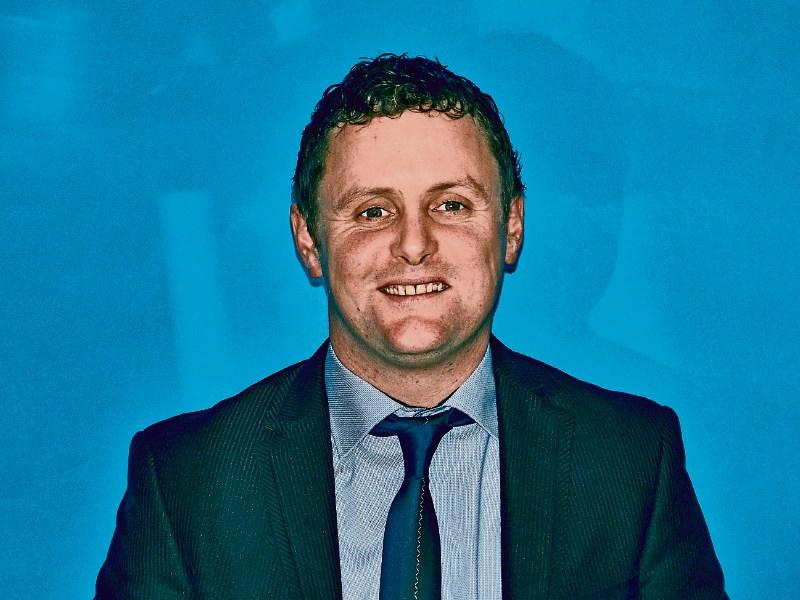 Cllr Gerard Farrell said he has decided to close the two businesses so he can put more energy into other business ventures.

The news last week of the closure of Farrell's Gala and the Agri store beside Adie's Bar in Lanesboro came as a blow to the local community.

Cllr Gerard Farrell told the Leader yesterday (Tuesday) that he has decided to close the two businesses so he can put more energy into other business ventures.

“It's just not viable anymore to keep a small shop open. My mother is long past retirement age and she ran the shop,” he said.
“It's something we've been thinking about for a while so that she can have a retirement.

“The closure of the Agri store will be a big blow to the farming community but there is another shop in town.”

Cllr Farrell is also running the pub, an undertaking business and hopes to get back to farming but says it's just not viable unless he takes his focus off other businesses.

“We've also got the local elections next May and that'll be three months on the road, so I want to give that my full attention.
“When you have four or five different things going on, it's hard to give one thing your full attention,” he said.

“When I started Agri Supplies, I was full time at it. But times have changed and with the pub, the undertaking, the shop, the county council... something had to give.

“I want to pay tribute to our fantastic customers who have been so loyal over the years.

“My mother will miss terribly the loyal customers from the shop, and I want to pay tribute to the farmers who were so loyal to me for the last ten years,” Cllr Farrell concluded.