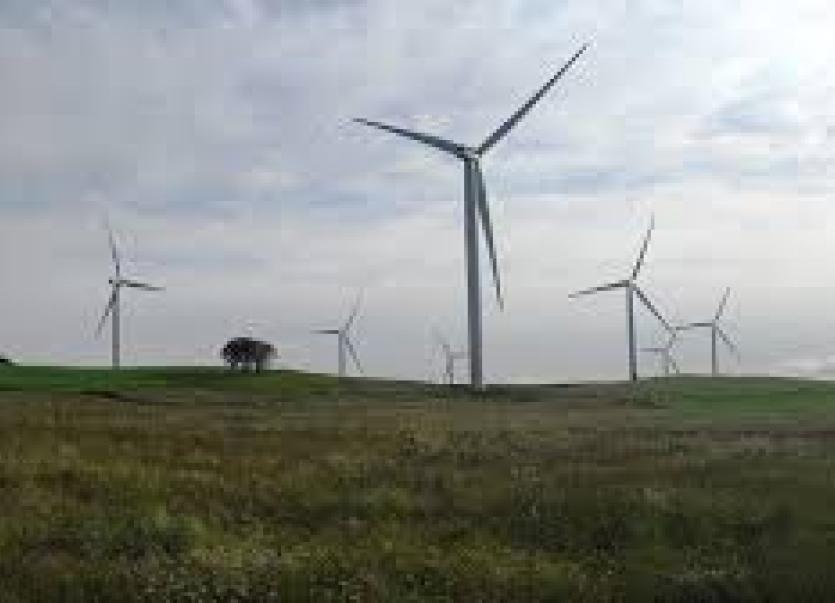 The ISPCA's top brass have revealed their opposition to Bord Na Móna's planned windfarm at Derryadd.

The charity’s Chief Executive Officer Dr Andrew Kelly made the disclosure at a public meeting in Lanesboro on Monday night concerning the proposed 24 strong wind turbine development in nearby Derryadd.

Dr Kelly said the sheer scale of the project and proximity of the windfarm to its headquarters in Kenagh had left the organisation with little option but to formally lodge its own objection to the planned development.

“The windfarm would be right at the back of our site at Derryglogher and extend all the way down to Lanesboro.

Citing a 2015 British Horse Society report into the effects of wind energy, Dr Kelly said the charity harboured grave anxieties over how the development would impinge on its continued ability to provide a safe haven for distressed and neglected animals.

“At any one time, we (ISPCA) would have anything up to 30 horses on site. These are horses that are seized by our inspectors and often taken out of poor conditions where they are already stressed,” he said."