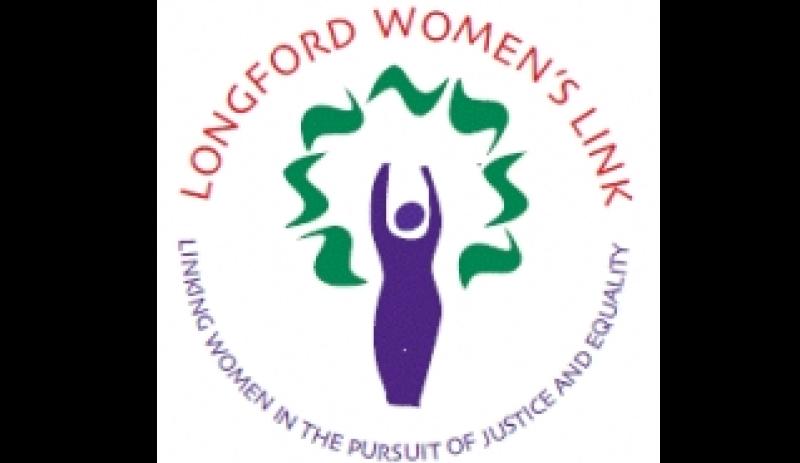 To mark International Day for the Elimination of Violence against Women, the Minister for Justice, Helen McEntee TD, has confirmed details of extra funding for areas of the country or categories of victims not currently fully covered by support services for victims.

‘His threats to kill me are real’: A mother’s journey with Longford Women's Link to get a protection order

As part Minister McEntee’s ‘Supporting a Victim’s Journey Plan’ to help victims and vulnerable witnesses, a mapping exercise was undertaken to identify gaps in funding and how to address them.

A number of organisations were identified where additional funding would allow them to provide further services and to increase the geographical spread of support to victims of crime.

Minister McEntee said, “I’m delighted to be able to confirm these details as we mark International Day for the Elimination of Violence against Women and start the UN’s 16 Days of Activism against gender-based violence.

“In general terms the funding will increase these organisations ability to supports victims especially given the rise in those seeking help.

“This will be done primarily by increasing phone line hours, emotional support, and increased court accompaniment. Most of the funding gaps identified called for increases to regional-based domestic abuse services so the geographical spread of support will be increased.

“Tackling domestic, sexual and gender based crime is a priority for me and the Government. I am leading work on a new whole of government plan to tackle these awful crimes. This new plan will be the most ambitious to date and will be published early next year."

Among the 18 organisations receiving a total of €445,000 in funding this year are Victim Support at Court, Lifeline Inishowen, Longford Women’s Link, Immigrant Council of Ireland and Dublin Rape Crisis Centre.

The extra funding is being provided in 2021. This is separate from increased funding recently announced under Budget 2022 for combatting domestic, sexual and gender based violence and for supporting victims of crime, which includes:

-          An additional €1.1m will be used to begin putting in place a legal advice and legal aid service in court for victims of sexual violence.

-          An additional €1 million is being provided under the Garda Vote to provide accommodation for Divisional Protective Service Units.

The Department of Justice has invited applications for this funding from registered charities, voluntary community groups and other bodies which provide support services or assistance for victims of crime generally, including provision of support, information and advice on the rights of victims, and court and other accompaniment.

Minister McEntee added, “The objective is to ensure that all of these services are available to all victims who need them, to a consistently high standard and throughout the State."

Applicants for funding must be civil society organisations and preferably a registered charity and must be returned by 5pm on December 6. For further details on how to apply, please contact:  fundsadmin-victims-crime@justice.ie

Longford one of nine counties without a domestic violence refuge