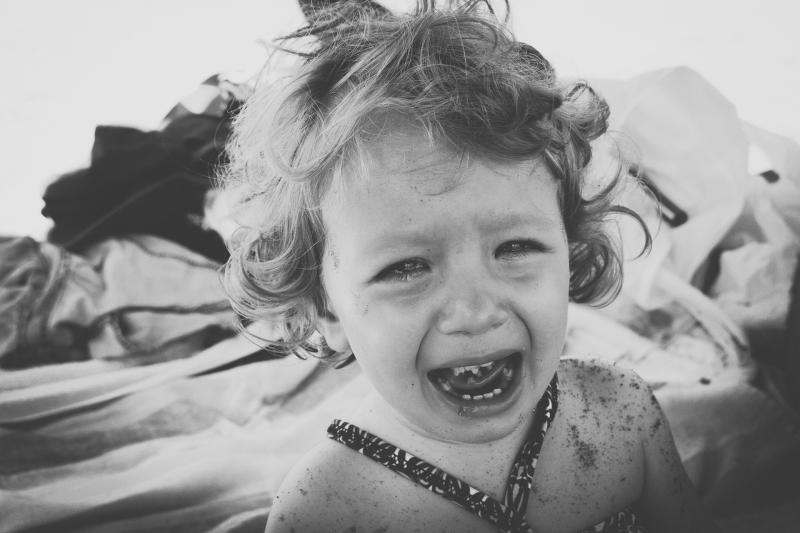 Children are often thought of as the silent witnesses of domestic violence, hiding under their duvet, trying not to hear their parents fighting or shouting downstairs.

But this is not always the case. In fact, Longford Women’s Link provided 395 direct, face-to-face supports for children and young people in 2020.

On top of that, there have been 33 children in need of LWL support so far in 2021, dealing with crisis response, safety planning and breaches of domestic violence orders.

“These children are either victims of the violence themselves, or they’re seeing it; they’re witnessing it,” explained Tara Farrell of the Longford Women’s Link Domestic Violence Service.

“And a lot of the Garda reports at a national level around Covid-19 were saying that, for the first time now, children were seeing things they haven’t seen before, because they would have been at school, or they would have been out with their friends. Or they were having violence inflicted on them that may not have happened before.”

While the traditional image of domestic violence is that of a husband hurting his wife, it is important to remember, children are hurting too, physically, emotionally and mentally.

Their choices are being taken away from them, their source of warmth and love is being hurt and they are being forced to watch. Often, they are actively involved in trying to stop the violence or used as tools to further violence. They are being manipulated and scared to talk.

They are being told that if they ask for help or call the gardaí that someone will go to jail and that they will be put into foster care.

“We see the impact of living with domestic violence first hand. To us it is very visible but to others, it manifests itself in different ways,” Tara explained.

“Often, people just see the bold child, the child with anger issues, the child that cannot concentrate at school, the child that is late most mornings. The teenager who uses drugs and drops out of school.

“Children living with domestic violence are living with constant trauma, constant anxiety and intense feelings that no child should have to try and process. They have to present a face to the outside world, pretend everything is ok, keep up with school work and trends but underneath it all they are tired from having to soothe the baby because Dad has locked Mum into the kitchen, they are late because he went out drinking last night and they stayed awake to listen for him coming home, in the hopes he would fall asleep quickly this time.

“They are in survival mode constantly and find it hard to sit still, any little thing can set off a survival response, even a loud door banging in the school. They too are invisible victims.”

‘I feel angry all the time’. Those are the words of a six year old child who has been receiving specialist trauma supports from Longford Women’s Link domestic violence team. Gardaí attended a family home where this child, their older sibling and their mother experienced yet another incident of domestic violence, where their dad had been shouting and threatening their mother with a kitchen knife, which is his usual form of violence.

“Our team provide specific reassurances to children telling them they are not bold and acknowledging their feelings of anger and sadness,” said Tara.

“People see a bold child; we see and hear a traumatised child who is struggling with their emotions, fears, and experiences of severe violence in a place where they are supposed to be safest. Furthermore, they are dealing with a society that doesn’t understand them or the world in which they live.”

Helping children to come to terms with domestic violence is different to helping an adult. There are different ways of talking about it and getting the child to open up.

“What we do with the kids, instead of saying what domestic violence is, we use the word hurting, and we explain that hurting can be that somebody’s hurting your body, that there’s bruises, or they’re being kicked, or hit,” explained Heather McKenna of the LWL Domestic Violence Service.

“Then, the hurting is the worry in your belly, and the confusion in your mind, and there’s pain, and headaches, and stuff like that.

“While it’s scary for the professional, naming it with kids is the most helpful thing that I have found. You’re just going straight in and talking about this thing that nobody talks about. It’s a big secret, in society, never mind in the house or the family, and they just open straight up, and it’s opening that door.”

Longford Women’s Link take the ‘Follow Her Lead’ approach when it comes to helping women to deal with their situation but, as Heather explained, this approach also works well with children and gives them a sense of control where they feel they have none.

“The approach we use with the women is the same as what we use with the kids where they’re the boss,” she said. “We can find all the information and advice and suggestions, but ultimately, they know their situation best, they know how to manage it best, and we never ever force them to do anything.

“But we follow their lead. They might say ‘well, I’m not going to do that, because daddy will do this, so I’ll do this instead’. It’s about supporting their safety, how they know how to be safe rather than pretending we have the answers, because we don’t. They have the answers.”