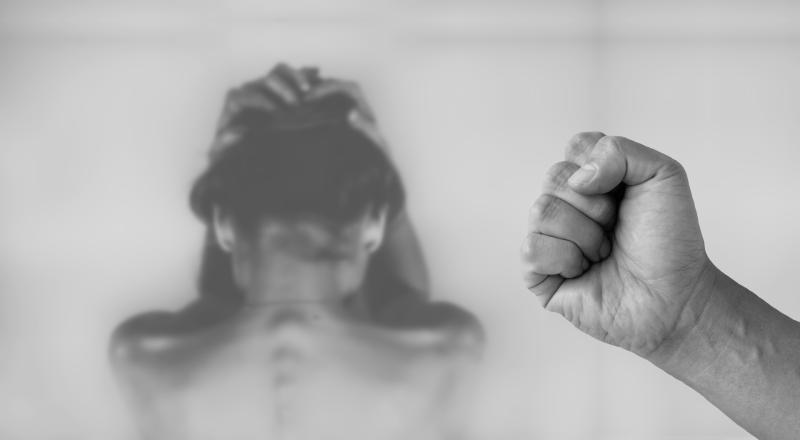 Knowing a friend or family member is a victim of domestic violence, coercive control or other forms of abuse can be difficult and you may find yourself wanting to take drastic measures to get her out of an abusive situation.

But it’s important to remember that the situation is hers and that she may have been forced to find her own ways to cope.

Victims of domestic violence have a strength and resourcefulness that others might not have or understand.

That’s why Longford Women’s Link is encouraging people to use the ‘Follow Her Lead’ incentive and to accept that she knows what’s best for her at this time.

“Sometimes, I think people have a misconception of what happens in a domestic violence service - that a woman comes in and straight away there’s this gang of women going ‘leave her alone’,” said Tara Farrell of the LWL Domestic Violence Service.

“But that’s absolutely not what happens. As soon as she walks into LWL, she is in control; she makes the decisions, we just provide the advice. We provide the safety planning, and the accompaniment, and all of that.

“And if you think that there’s somebody, whether it’s a sister or a friend or whatever, just keep in touch. Keep sending the texts, keep making the calls. Even though you might hear him in the background saying ‘who’s that?’ and she mightn’t be able to talk, and she might have to keep hanging up, keep in touch so that she knows that she’s not on her own. That’s so important because when he has cut her off from everybody, where does she go? And he knows that.”

LWL’s Heather McKenna agreed that keeping in touch is essential to ensure victims don’t feel like they’re “a burden” to their friends and family if they reach out for help.

“And what we’ve found is that the neighbour or the sister is actually just dying for them to ring to say, ‘I need something’. And it is always okay to ask for help.

“It's very hard to understand this woman’s world, because for each client that we have, and for every woman, it’s different. So, whilst we can sit here and understand domestic violence, it’s going to be different for the next one walking in the door, and I’ll learn something new every week.”