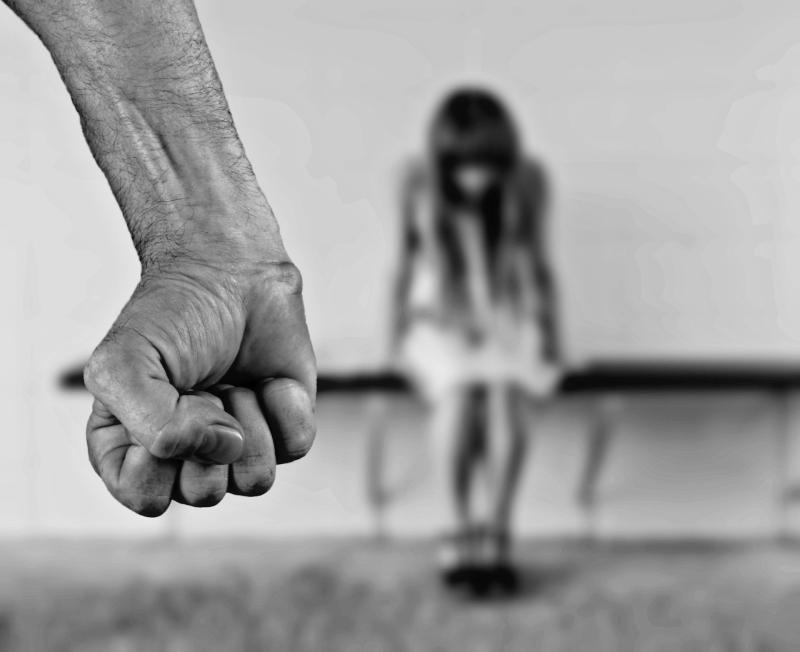 It seems like the easy solution, doesn’t it? She should just leave him and it will all be over. But that’s not the case at all, according to Tara Farrell and Heather McKenna of the LWL Domestic Violence Service.

“It’s a question we get asked a lot: ‘Why doesn’t she just leave? How can she stay?’ But there are so many complexities,” Tara explained.

“Maybe he has told her, ‘You’re useless, you’re nothing, nobody gives a damn about you. Who are you gong to go to? Everyone hates you. You can’t leave with those children. If you leave, I will kill them.’

“It's not even about her - she’s not going to risk that. And I think sometimes, because in many cases she’s been coping for so long - I’m not saying it’s minimised - but sometimes it’s a case of, ‘well, look, I’m managing, we’re getting by; he didn’t hit me today; he might hit me tomorrow; and if he does, well, he’s sorry, or he’s not sorry, but look, it's not that bad; I’m not in hospital’. Because you’re trying to cope. You’re trying to stay alive.”

“And the abuse doesn’t end after they leave,” Heather agreed. “I think, in the world’s mind, it does, but it actually doesn’t.

“In fact, it often gets more dangerous during that leaving phase. It keeps going. Especially if they’ve got kids together, it keeps going.

“So, what a lot of them say is that, when they’re living together, she can tell just from how he walks, or how he opens the door what type of mood he’s in, and she knows how to gauge how she behaves, then. And the children would be the same. So, it’s like she can read the temperature of the room, and adapt to that for her safety and survival.

“But then, with the separation, she can’t, and she can’t manage it because she doesn’t know what mood he’s in. She can’t monitor it, as such. So, there’s added barriers and things to do and think of with the leaving, as opposed to just cut ties and it’s over. It’s not.”

It doesn’t seem like such an easy solution anymore, does it? Where would she go? Who would she turn to? Does she have a support system in place if she does leave? And what if she doesn’t? Suddenly leaving seems like more trouble than staying put.

“And even if she does, if you were spending, whatever, a few weeks in emergency accommodation, whether it’s in a friend’s room or in a refuge with your two or three kids in the one room, you’re going to start thinking, ‘I was better off in my house’, because there isn’t a pathway out.

“And we can give the support, and the advice, and accompany to court and all of that, but we can’t guarantee what happens after that. We’d love to be able to say, there’s housing available, or there’s such and such a thing available, but there isn’t, and that’s the problem.”

That’s why it’s so important to let her be the boss of her own situation and to ‘Follow Her Lead’. Only she knows what’s best for her right now and telling her to leave can often present more challenges than solutions. 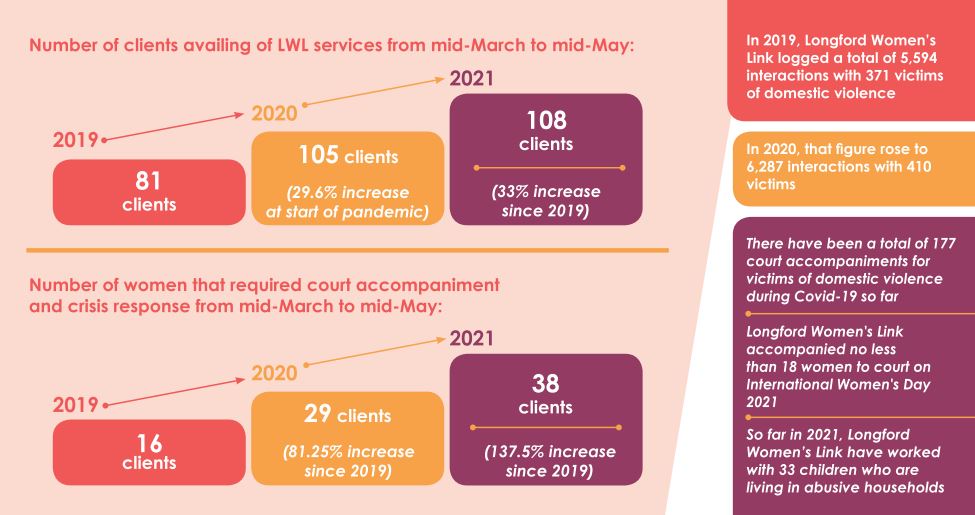 STEP BY STEP: What happens when you seek help & support?

Asking for help can be difficult especially when facing into the unknown. So what exactly is the process of getting a court order against an abusive partner?