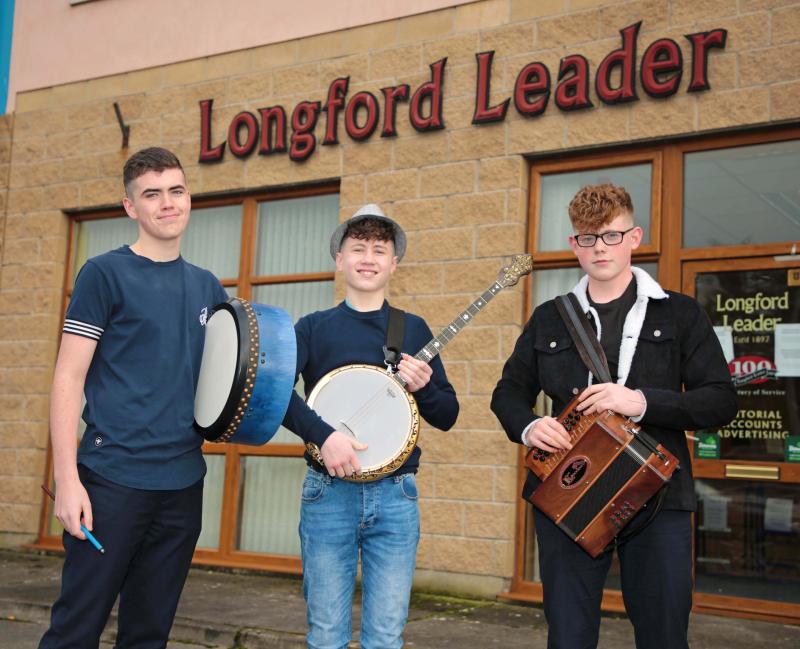 The online talent competition saw a lot of interaction among the public with a total of fourteen acts running in five public heats.

Setanta Flood (16), Tómas Mulligan (14) and Dylan Hanley (17) are a young trad group, known across the county for their lively performances, comprising a bodhrán, a banjo and an accordian.

Their one-minute video entry into Longford’s Next Superstar was popular on the Longford Leader website, helping them to secure 68% of the public vote in the first round of voting.

They stole the show in the grand final, picking up 38% of the public polls, which ran on the Longford Leader website for five days. 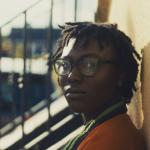 But the public vote only counted for 50% of the overall score and our panel of esteemed judges set about scoring the five finalists to make up the other 50%.

The judging panel included Janice Gibney of the Backstage Theatre, who comes into contact with some of the most talented local artists on a weekly basis.

Also on the panel was Jimmy Connell, from Edgeworthstown, who puts his own talents to good use via his hilarious sketches, Jimmy’s Jests.

Our final judge, representing the Longford Leader, was Jessica Thompson.

Ríl Óg and K Muni X ND were the top choices of the judges, who gave their top scores to these two acts, giving K Muni X ND the chance to make up some points and move to third place.

Once all scores were added up, Ríl Óg came out on top, with Freya Lilly O’Connor coming in second place. K Muni X ND came in third, while Ella Mulligan and Mikey Mollaghan came fourth and fifth.

Ríl Óg arrived into the Longford Leader office on Friday where they were presented with a €1,500 prize packet containing vouchers from Supermac’s Longford, Stakelum’s Pharmacy, The Sin Bin, Mullingar Credit Union and Stephen Olwell Opticians.