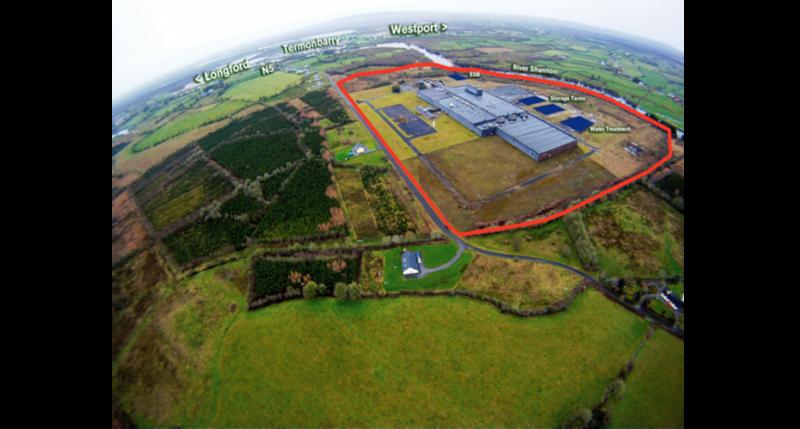 The site of the former Atlantic Mills factory in Clondra, Co Longford

It is understood that the former 30,000 square metre Atlantic Mills factory in Clondra, County Longford has been purchased for more than €5 million.

According to a report in 'The Sunday Times', it has been bought by the Mashup Group which was founded in 2010 by Andy Byrne and Gina Galligan and it boasts revenues of €15.7 million. 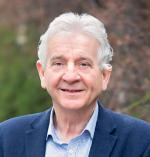 Mashup owns schoolbooks.ie and in 2012 it bought Autofulfil, a 9,000 square metre facility in Oranmore, Co Galway.

It says that schoolbooks.ie is the largest single retailer of school books in Ireland, operating online only and it was founded in 2003 to take the hassle out of buying school books for Irish parents.

The fulfilment centre in Oranmore provides up to 100,000 sq ft of specialist eCommerce fulfilment space. Since May 2014, Autofulfil has picked, packed and shipped more than 5 million items.

Mashup Group says that they 'attract ideas, capital and talent and combine them to create new profitable realities'.

Historic occasion as Longford native called to the 'Inner Bar'