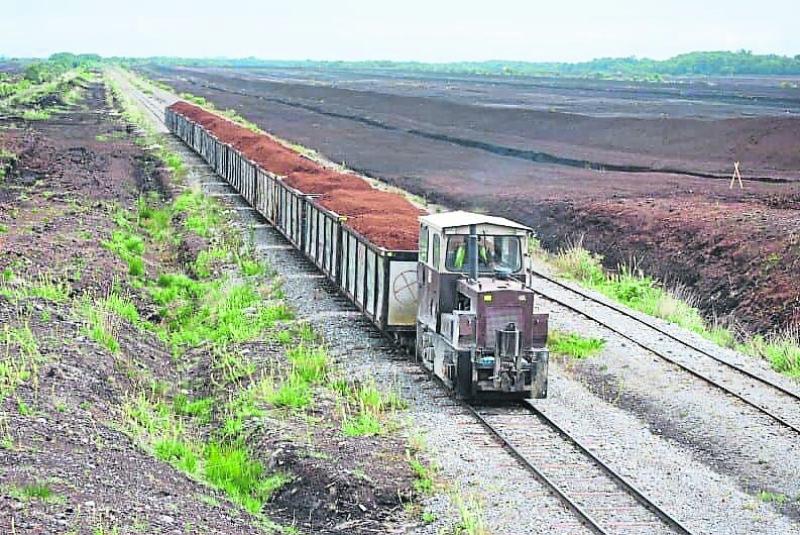 A Longford man has been awarded €25,000 after he was forced to retire from Bord na Móna (BnM) at 65 years of age even though he had formally requested to continue working.

In its decision, which was made on October 1, the Workplace Relations Commission found that BnM should pay its former employee Anthony Kenny from Foigha, Kenagh, “€25,000 in compensation for breaches of the Employment Equality Acts”.

A SIPTU Workers’ Rights Centre Advocate said: “Anthony had notified the employer at the earliest opportunity that it was his wish to work beyond his retirement date, which was due to be on his 65th birthday. Despite pursuing the matter in accordance with his employers own procedures, he was refused. Not alone was he refused but no objective justification was given by the company for its decision, contrary to the Employment Equality legislation.

“Indeed, the company tried to use one of the arguments which it had relied on at appeal stage, to assert that due to the physically demanding nature of the role, it would not be suitable for Anthony to work on. This was done in the absence of any risk assessment or medical having been conducted. Anthony established a prima facie case that he was discriminated against on the basis of age and the employer failed to rebut that position.”

She added: “This is yet another a situation where an employer has not only shown scant regard for the law but also several decades of loyal service from an employee. This is all the more disappointing at a time when there is a movement towards longer working.”

Anthony Kenny said his treatment by BnM had caused great upset to himself and his family, particularly when he was asked to sign on for Jobseekers Benefit due to the state pension age being increased to 66 years of age. “It was a major blow to myself and my wife financially," he said.

“I did receive my BnM pension but it was still a large drop in earnings and I was extremely disappointed at the approach of the company in response to what had been 45 years of loyal service to it. I had worked six days a week and sometimes even seven, so the drop in earnings was drastic.”

On being forced to retire, Anthony said: “I was clear to management that I did not want a ‘gold watch’ or anything I just wanted to keep on working."

SIPTU Sector Organiser, Willie Noone, said: “The treatment that Anthony received at the hands of BnM management was unfair and in contrast with the historical approach of this company which had previously provided good work for generations of people in the Midlands.”

Boosted by a brilliant start that yielded a couple of crucial goals in the space of a minute in the county final at Glennon Brothers Pearse Park on Sunday, Longford Slashers never looked like letting a sweet success slip from their grasp in winning the Senior Hurling Championship title for the first time since 2001.

Bidders from all over the world as Ardagh cottage sells for €163,000 in online auction

Raymond White Auctioneering recently held an online auction for a charming cottage in the village of Ardagh.