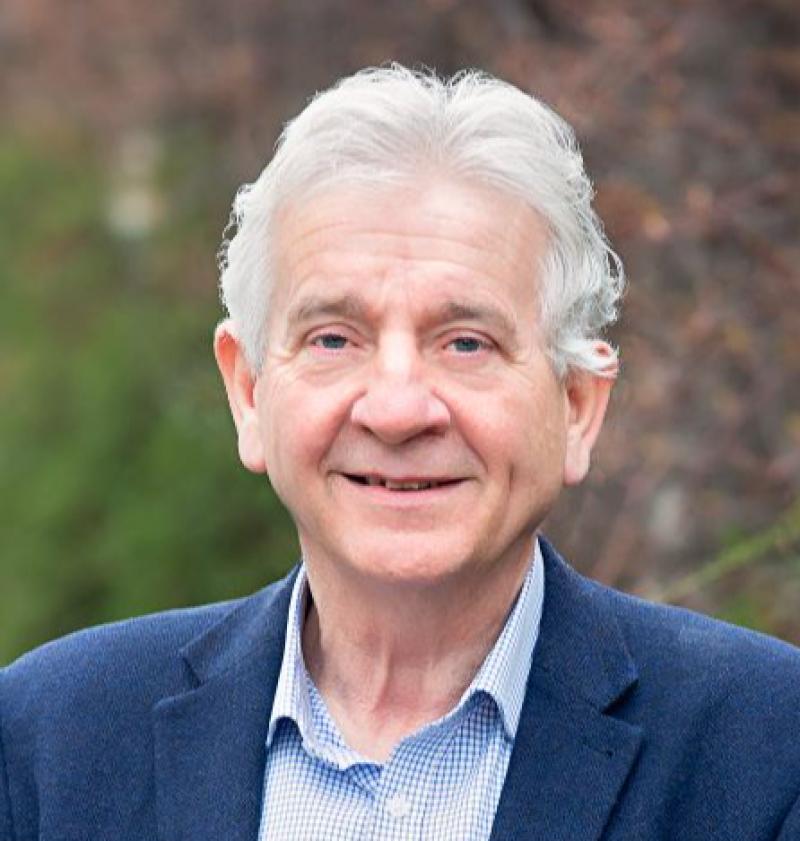 ‘Grassroots: Stories From The Heart Of The GAA’, is a treasure trove of GAA memories, tales and incidents spanning over 150 years.

“The book generated an incredible response from every county in Ireland, as well as from the Irish abroad,” said author and journalist, PJ Cunningham (pictured), who collaborated with Croke Park on the publication.

“I have included stories not only since the GAA’s foundation in 1884, but from before, through to the Civil War and up to modern times.

“The collection is, in essence, the first time that this rich oral tradition of sideline and on-field stories have been put together and published in this form.

“It provides snapshots into the history of the GAA, recounted by the people at the heart of the action, whether those stories are happy or sad, dramatic or ordinary.”

Volume one has just been published and such was the response from the GAA community that work has already begun on a second collection.

The first edition includes stories from the rich history of Longford GAA. Former St Mel’s College pupil and principal Denis Glennon lifts the lid on one of the great escapes by almost 100 pupils to see their team in the All-Ireland final after being banned by the school principal.

Undaunted, 10 senior students organised a cell of nine younger students each which they were responsible for on the journey to Croke Park for the Hogan Cup final against St Brendan’s Killarney. They also had to ensure that everyone got home safely on the train and back inside undetected.

However, the sheer size of such an ‘evacuation’ meant that the college authorities knew they had been disobeyed, and that night while the victorious team were warmly welcomed by the people of Longford on the town’s streets, the students were not allowed to celebrate inside the college walls.

There was a fallout with the bishop getting involved, but time and a stint in hospital allowed for a hilarious ending to the tale.

Also in the collection, Ardagh Longford resident Joe Hunt recounts a night of mix-up as a Scór judge saw the answers to history questions given as official questions on sport as part of his memories on the GAA cultural circuit.

“The GAA has always been about more than just games, it is part of what we are.”

Grassroots: Stories From The Heart Of The GAA (Volume 1), priced at €19.99, is available now in all good bookshops.