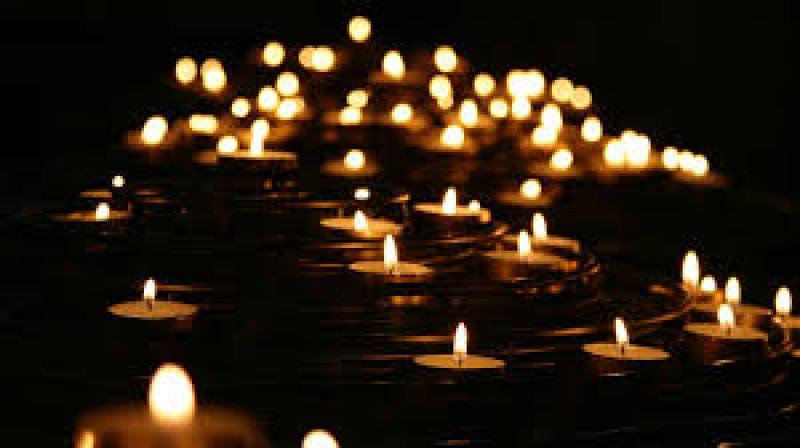 It was with deep regret that we learned of the death of Jim Keegan on Sunday, September 26, at his residence in Barry, Kenagh surrounded by his loving family in his late ‘seventies.

Jim grew up with his late parents Michael and Bridget and his siblings in Barry and went to school in Clonfide where he developed his musical skills.

He was a very talented musician together with his brothers, in the ‘60’s he played in a Band called “The Tennessee Five” with his brother JJ and cousin, the late Jimmy Leavy.

He was a lovely gentleman, a great character who was very witty and popular, someone who liked things to be done well and simply. He enjoyed playing cards, especially a game of poker.

He was a most obliging neighbour and a great father who often spoke of his family with great pride. He loved fixing things around the place, doing the plumbing and electrics, he was a quick learner.

He started working with Michael Egan Electrics in Kenagh and went on to delivering cattle for cattle dealer Paddy Fox and spent many years driving for Ballymahon Block Company with Charlie Byrne whose sons, the Undertakers, coincidentally brought Jim on his final journey last week to the Church. He also worked for some time delivering for local shopkeeper Ned Mulvey.

Well over fifty years ago, Jim set off for New York to join his brothers and there he met Margo Walsh from Ballymulvey who was to be his future wife. Himself and Margo were 51 years married very recently.

Jim’s remains were brought to the Church of the Sacred Heart, Carrickedmond, the same Church he was baptised in on March 6, 1943.

Mass was celebrated by Fr Charlie Healy, who visited Jim regularly, particularly over the last few months during his illness. Jim, who was a man of great faith, always looked forward to those visits.

The beautiful singing in the Church was provided by Aisling Rynn and the Communion Reflection was read by Jim’s son Seamus. Margo herself read a lovely Reflection entitled “The Tree”.

Declan, also Jim’s son thanked his Dad’s carers and his mother who looked after Jim so well during his sickness and also to Fr Charlie for everything he did for his Dad and all the family.

He fondly told the congregation that Jim was a man who never took life too seriously, always loved a bit of fun, a “small man from a small village with a great big heart”.

Following his cremation in Cavan, Jim’s remains were laid to rest at Carrickedmond Cemetery where the song “Rose of Mooncoin” was sung.

A large number of people gathered outside the church and cemetery, due to Covid-19 restrictions, to pay their respects to a very popular man and his family which reflected the respect which is held for them in the area.

May his gentle soul rest in peace.