Man remanded in custody over alleged stabbing in Longford town 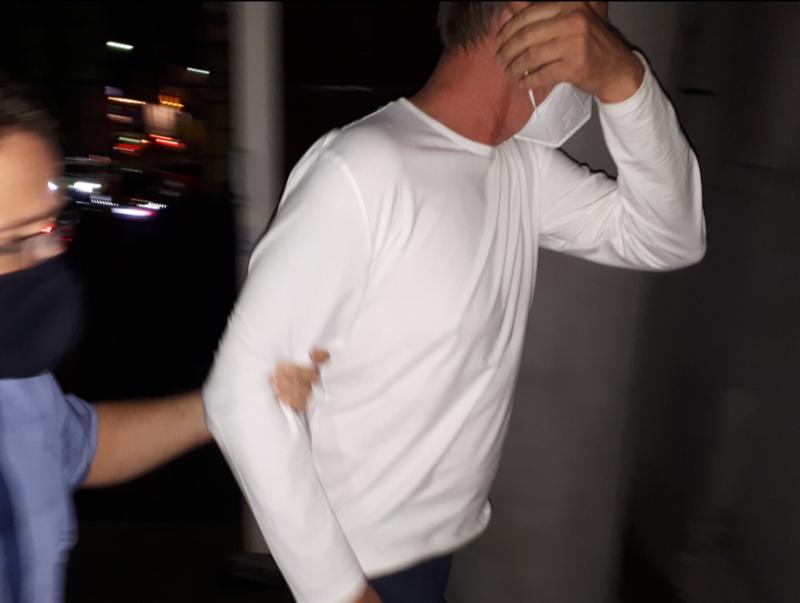 A Lithuanian man has appeared at a special court sitting this evening charged in connection to a serious stabbing in Longford town that left another man in hospital.

He said the accused made no reply after caution when charging him with Section 3 assault causing harm shortly before 9pm.

Mr Sibika, who was wearing a white top and dark trousers, sat quietly in the custody suite as details of the case were relayed to him through an interpreter.

Defence solicitor Bríd Mimnagh said her client, who is on disability benefit, would not be making a bail application at this stage.

Judge Gearty, in granting legal aid to Mr Sibika, remanded him in custody to a sitting of Longford District Court next Tuesday.

A second man, aged in his 40s, arrested in connection to the alleged stabbing incident, has since been released without charge ahead of a file being sent to the Director of Public Prosecutions (DPP).

A woman is being questioned by detectives in Longford this morning after a man was allegedly stabbed in the arm during the early hours of this morning.

Longford Town blasted by Bohemians in the second half

Leading 1-0 at the break with Dean Williams scoring the goal, Longford Town were eventually blasted by Bohemians who scored four times in the second half of the SSE Airtricity League Premier Division clash at Bishopsgate on Saturday night.