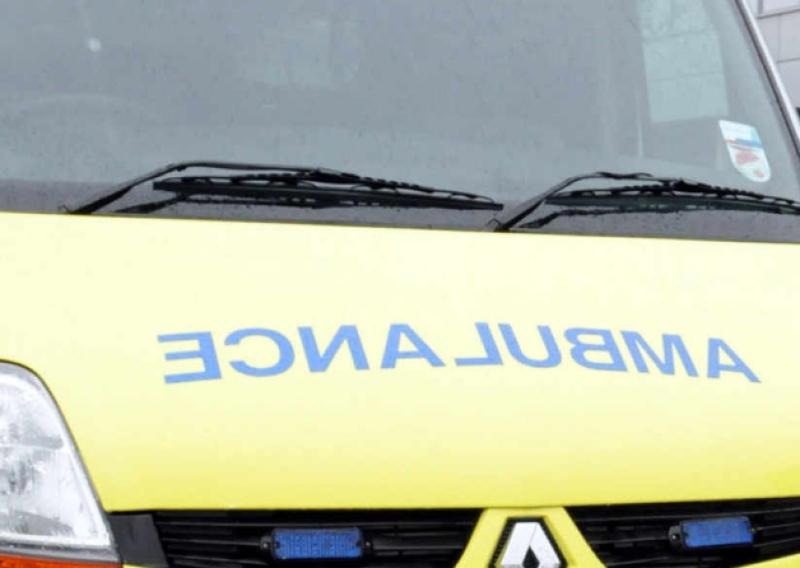 An ambulance failed to show up for a child who suffered an injury while playing soccer at a venue in the midlands last weekend.

His club was told by the National Ambulance Service to keep the Under 14 player on the pitch after the injury, but an ambulance never arrived.

His parents eventually brought their son to hospital in their car.

Portlaoise AFC chairman Mick Coleman was at the game and told the Leinster Express what happened after the boy suffered his painful injury on their home grounds of Rossleighan Park.

"Our coaches have a certain amount of first aid training but once you saw the guy you didn't need a degree in medicine to know this was a hospital job, it was broken. We rang the emergency number, we were told 'don't move him', I gave them my number as a point of contact," he said.

No time was given for the ambulance to arrive, and after an hour sitting on the wet pitch, the boy's parents decided to bring him to Tullamore hospital themselves. However despite no further contact with the National Ambulance Service, the club said that no ambulance ever arrived.

"What if someone had had a heart attack or a stroke? There was no sign of an ambulance, there was no callback. We rang nobody to cancel it.

"I spoke to the boy's parents and I advised them to get him strapped up and to Tullamore hospital, but that it was their call. We had a spectator who was trained and strapped up the injury," Mick Coleman said.

He praised the young player for his forbearance.

"It's a disgrace. We need a decent ambulance service for people. Everyone is told to ring 999 so we rang but we got no help," the club chairman said.

The teen has since undergone surgery and is recovering.

"We wish him all the best, we look forward to seeing him back in Rossleighan as soon as possible. His team need him. He is a very important team member," Mr Coleman said.

The club said that the incident happened at 1.45pm on Saturday but by 11pm that evening they had still heard nothing back.

"Where do these people think our injured u14 is? Thankfully his parents made the decision to bring him to Tullamore in their own car. What has our Ambulance service become that a young boy has to be left lying on a wet pitch for over an hour and asking when is the ambulance arriving?" the club said.

The club said that the incident was not a reflection on the people who work in the ambulance service, but said the Government should take the blame.

The HSE has been requested to make a statement on the incident.

"On behalf of everyone in Portlaoise AFC we would like to wish the very brave Rocco O Reilly a speedy recovery after a bad wrist injury today. A special word of thanks to everyone that assisted him today, especially Fergus, Peter, Shauna, Jason and referee for the match, Mark Lee.

The club has since given an update on Rocco.

"Just an update on our very own ‘Braveheart’ aka Rocco O’Reilly - we are delighted that he is now home after surgery and wish him a speedy recovery". 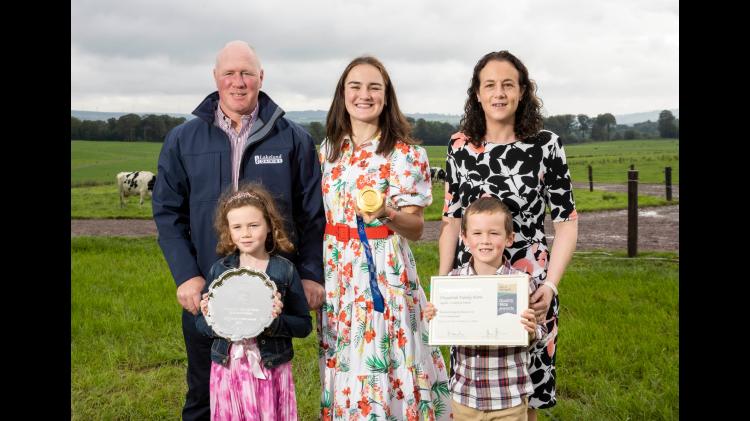